'Not yet', says Vale boss on returning cash to shareholders

Brazil-based diversified major Vale SA has reported a 15% year-on-year gain in profit during the three months ended September, but CEO Eduardo Bartolomeo told analysts on a call Friday the “moment has not yet arrived” to resume returning cash to investors. 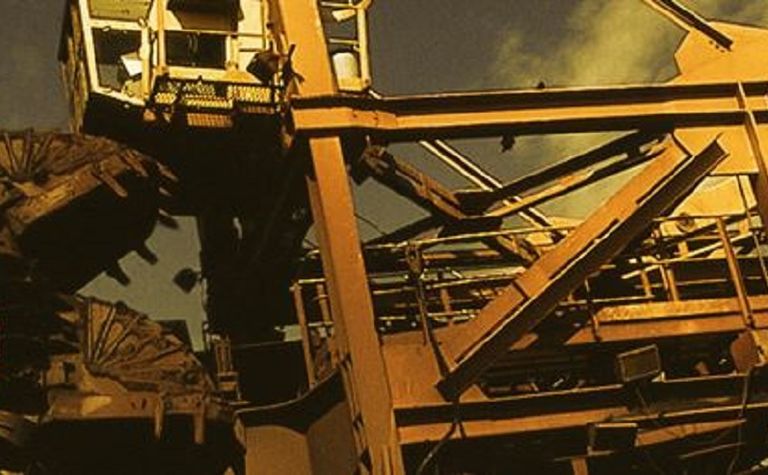 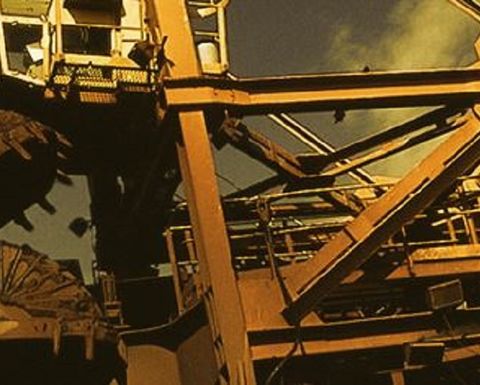 Bartolomeo said a resumption in paying dividends or share buybacks would depend on progress in repairing the damage from its Brumadinho tailings dam collapse early this year, which killed more than 250 people.

"As for capital allocation, I will repeat the message one more time, the payments of dividends or buyback depends on the progress of reparation. Clearly, we have made progress in this process and I believe that at some point will have the appropriate condition to talk about dividends, but that moment has not yet arrived."

Other diversified competitors such as Rio Tinto, BHP and Glencore have reported strong margins and maintained dividends but concerns about how long they can keep up the trend linger.

Clearly still reeling form the impact of the tailings dam failure, Bartolomeo said the company was making progress with the 'de-characterisation' or closure of nine upstream tailings dams, two of which would be complete by the end of 2020, and the rest by 2022.

"Together with our commitment to safety and disciplined capital allocation, our actions reduce uncertainties and lead us to sustainable results."

Revenue in the period rose 6.6% to $10.22 billion, boosted by an increase in iron ore prices, but still below the average analysts' estimate of $10.5 billion.

Vale had reported a 17% drop in iron ore output in the quarter as it only slowly started to resume production at various mines that had been placed in limbo by regulators in the weeks following the Brumadinho tragedy.

Brumadinho provisions, including expenses incurred in the quarter, now stand at $6.3 billion, of which $4.8 billion remains outstanding at the end of September.

Vale is taking the opportunity to offset its iron ore losses by hedging on nickel's fortunes.

"We have very strong capital expenditure outlays in the nickel business next year and the following years, especially with the completion of the Voisey's Bay underground mine expansion. Because of capital outlay, the business has to stand on its own feet and therefore 30% of the nickel production was hedged after the spike in prices following the Indonesian ore ban," Bartolomeo said.

Net debt was $5.3 billion, down from $9.7 billion in the previous quarter and the lowest level in more than a decade, the company said.

"We continue to expect the ongoing cash built to drive significant shareholder returns in 2020 with the potential for Vale to return a dividend yield of 16%."