Vale SA (BZ: VALE3) is taking the first step towards restarting iron ore production of about 8 million tonnes per annum of the 50Mtpa shuttered since its fatal Brumadinho tailings dam failure in January. 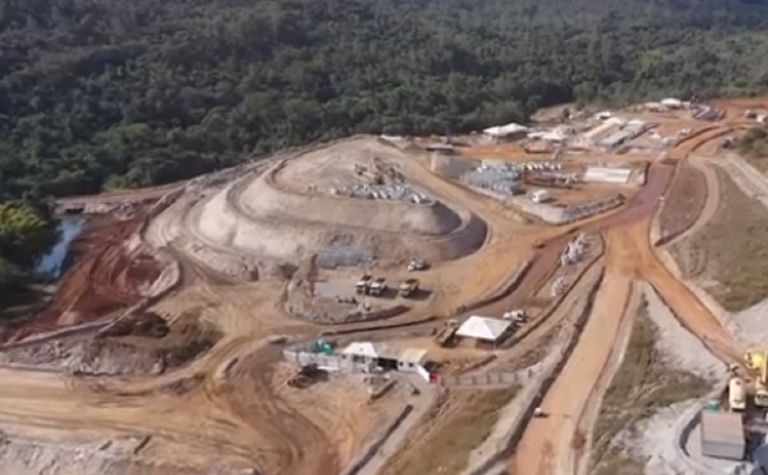 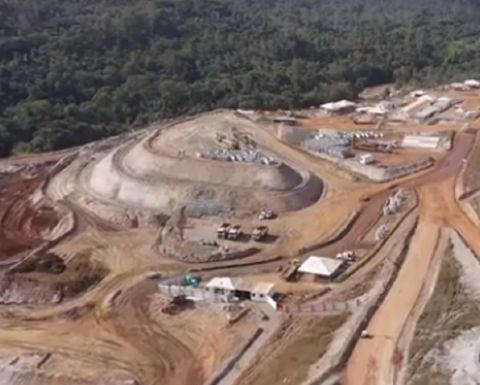 Separately, the company expects another dam to have its stability rating downgraded in Brazil's Minas Gerais state.

The company said on Friday it had received authorisation from the National Mining Agency to resume operations at the Alegria mine, reverting the suspension which had been in place since March after a stress test could not guarantee the structure's stability.

At the time Vale estimated a maximum impact on production of about 10Mtpa.

It said with the Alegria restart, the increase in production would be up to 1Mt this year and would not impact expected sales volumes, which it had warned last month would be between the bottom and midpoint of the 307-332Mt guidance.

It said production would "gradually return" at Alegria and pointed to the company's margin over volume strategy.

"The abovementioned authorisation allows the restart of approximately 8Mtpy of the 50Mtpy of previously halted production, as presented in the 3Q19 performance report, and enables the partial resumption of dry processing at the Alegria mine, while approximately 42Mtpy of iron ore production capacity remains suspended," Vale said.

Meanwhile, Vale said "due to an anomaly" identified in a routine inspection, it had triggered a Level 1 emergency protocol last week at its Forquilha IV dam at the Fábrica mine in Ouro Preto, Minas Gerais.

It expected the dam's DCE (statement of condition of stability) to be downgraded to negative.

It said the dam had not received tailings since February and the Level 1 status would not impact production plans for this year, nor would the downstream population need evacuating.

It is capitalised about BRL256 billion (US$64 billion). 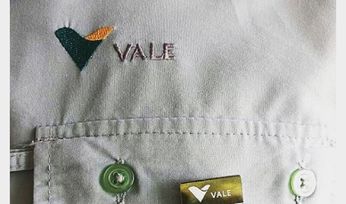 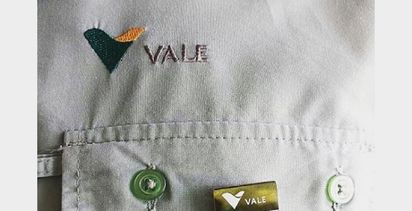