Bernstein analysts have offered some hope to the beleaguered coal sector. 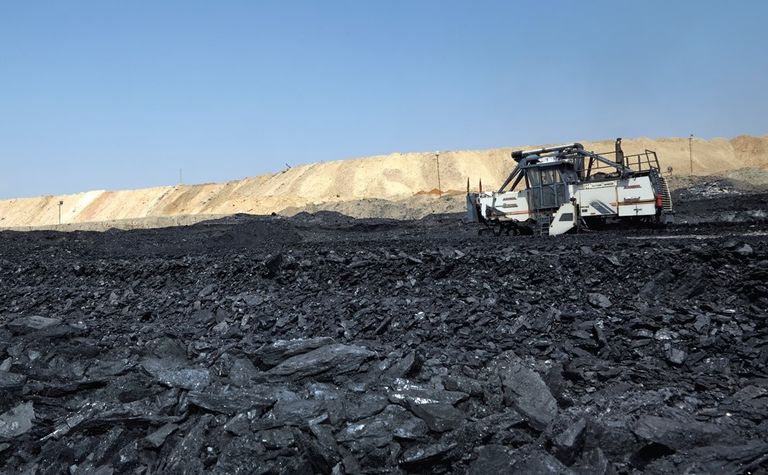 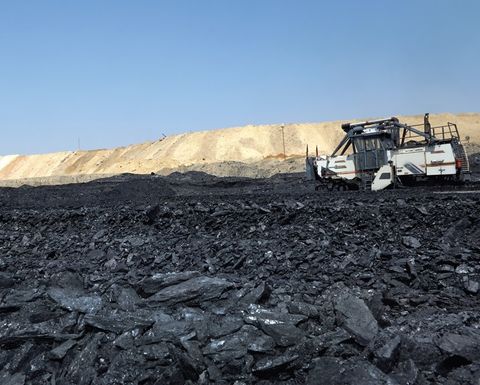 "The equity prices of the coal-exposed names reflect trough coal prices and trough valuations…essentially there is a degree of wish fulfilment in the market that wants to interpret the impact of a normal capital-price cycle in energy with the imminent collapse of the hydrocarbon economy," analysts led by Paul Gait said in a note.

"There are at least three compelling reasons why this seems unlikely."

Bernstein cited these as longevity, power density and energetic return on investment.

In terms of longevity, the analysts said every major energy source had taken between 50-60 years to reach a dominant share in the world energy mix and only coal had been able to deliver more than 50% of global energy consumption.

They said energy transitions were slow by nature and in a world continuing to build more new coal power plans than it retired, they expected demand for coal to persist far longer than the reserve life of most coal assets.

"At least for those producers with access to port capacity and export infrastructure, the threat of stranded carbon is unlikely to ever be realised," they said.

Regarding power density, the Bernstein analysts said so far, urbanisation had only ever been achieved by the utilisation of high-power density sources of energy to fuel the lower power density structures embedded in urban agglomerates.

Finally, they noted the growth in any economy was the product of its savings rate and the capital multiplicative return those savings could generate.

"Historically this multiplication has been achieved by the use of fuels with a high energy return on investment (EROI), where one joule of energy invested in energy production (i.e. saved) delivers between 25 and 70 times as much energy in return," they said.

"The EROI on renewables is an order of magnitude below current energy sources.

"Scarce wonder then that the revealed preference of the developing world is for more coal."

Their report comes as yet another North American coal company has stumbled, with the US's country's largest privately-owned producer Murray Energy filing for Chapter 11 bankruptcy protection two weeks ago.

Bernstein: copper price has to go higher for new mines to come on