There is “growing anxiety” across the mining sector about the ongoing rail strike in Canada, according to Pierre Gratton. 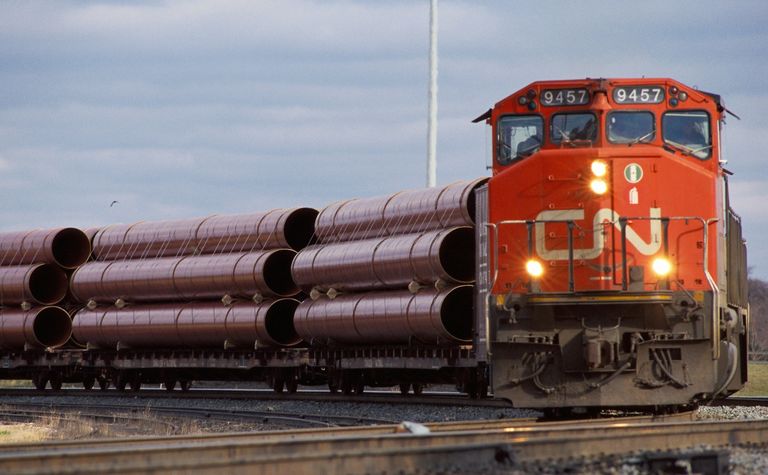 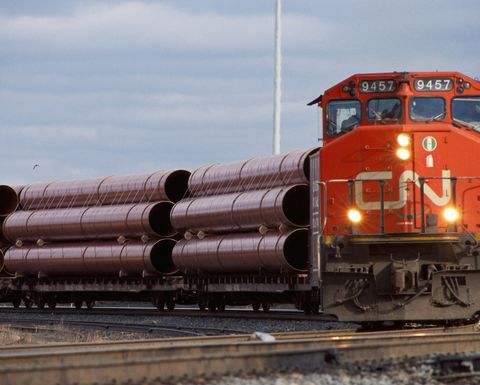 Gratton, president and CEO of the Mining Association of Canada, tweeted last week work stoppages and layoffs were "not far off" if the strike was not resolved soon.

CN said on Friday it had "a small pool of qualified managers" that only allowed the company to operate at about 10% of normal service across its 22,000km-long Canadian network safely.

It called on the Teamsters Canada Rail Conference union to accept voluntary binding arbitration by an independent third party, selected jointly by CN and the TCRC or by the labour minister, as a means to end the labour dispute.

In an update on Saturday, the TCRC said it was continuing to negotiate in good faith and was meeting with CN "in a sincere attempt to negotiate an acceptable agreement".

The mining industry is one of Canada's Class I railways' biggest customers and Gratton cited concerns the situation could create potential long-term damage to Canada's reputation as a trading partner. 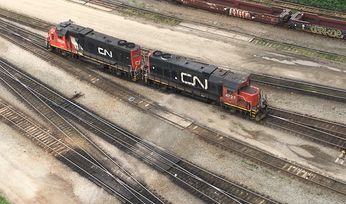 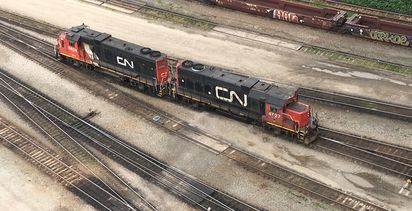