Canada’s mining industry let out a collective sigh of relief after Canadian National railway reached a tentative deal with about 3,200 conductors and yard crews to resume all duties by Wednesday morning. 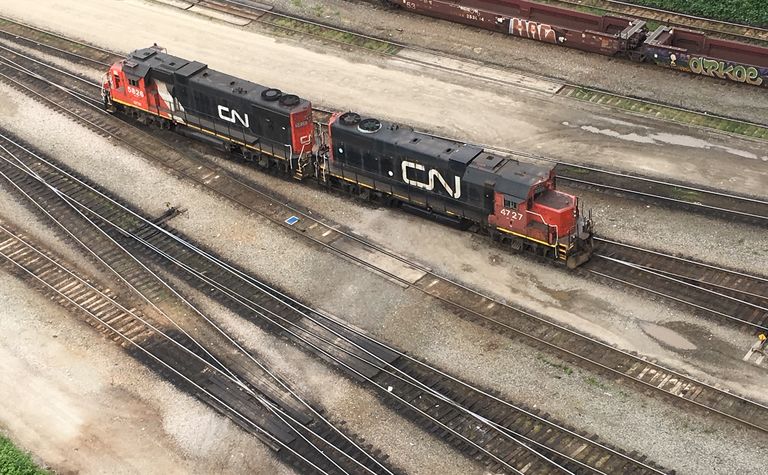 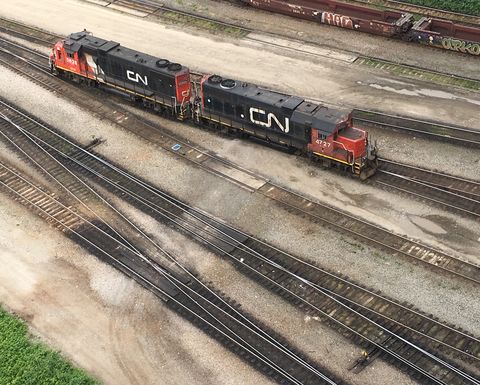 CN and rail workers have reached a tentative deal

The impacts felt by the week-long strike resulted in costly disruptions for Canadian mining companies, many of which incurred significant impacts over the past seven days, including lost sales and customers.

Given the mining industry is the most significant customer of Canada's Class I railways, consistently accounting for most (52.3% in 2018) of its rail freight revenues generated annually and is the single largest shipping group by volume, the strike was deeply felt by the sector.

The impacts will continue to be felt for the foreseeable future as it takes about a week to move the backlog created per day of disrupted service.

"It is imperative that dependable transportation be in place to ensure our products can get to market and CN and CP are an integral part in the shipping process. Disruptions in the supply chain, such as those incurred by this strike, damage Canada's reputation as a reliable trading partner and must be avoided at all costs," said the Mining Association of Canada.

CN said there would be no job action during the ratification period, with the results of the endorsement votes expected within eight weeks.

CN has proposed solutions to end the strike or continue negotiating without further impacting the economy. The company has proposed to the union to return to work and to submit remaining differences to voluntary binding arbitration.

"We want to thank our customers for their patience and support and assure them that CN is preparing to resume full rail operations as soon as possible," president and CEO Jean-Jacques Ruest said Tuesday.

However, Teamsters Canada Rail Conference did not seem too optimistic about the deal, instead releasing a recording of a CN supervisor, a chief rail traffic controller, ordering a fatigued conductor to continue working for several hours.

"This recording illustrates CN's blatant disregard for the health and safety of our members and the public," said Teamsters Canada president François Laporte. "This is why we are on strike against CN. This happens every day across the rail industry, and CN regularly intimidates workers who raise the issue of fatigue with the threat of discipline."

The incident occurred on October 19, 2018 near Pickering, Ontario. CN would have wanted the fatigued train crew to continue working for several hours, operating a locomotive uphill through residential areas east of Toronto.

The conductor is heard asking the chief RTC to contact Transport Canada, which was never done to the union's knowledge. The chief RTC simply said that "rest is not a regulatory or safety issue."

"We've lost nine of our members in the rail industry over the past 24 months, including three from the group currently on strike at CN. The rail industry is in crisis, and CN need to work with the Teamsters to address this," said Laporte.

Teamsters said it wanted CN to make it easier for rail workers to be rested, without fear of discipline. The union also wants the company to adjust some of its operating practices in the interest of safety.