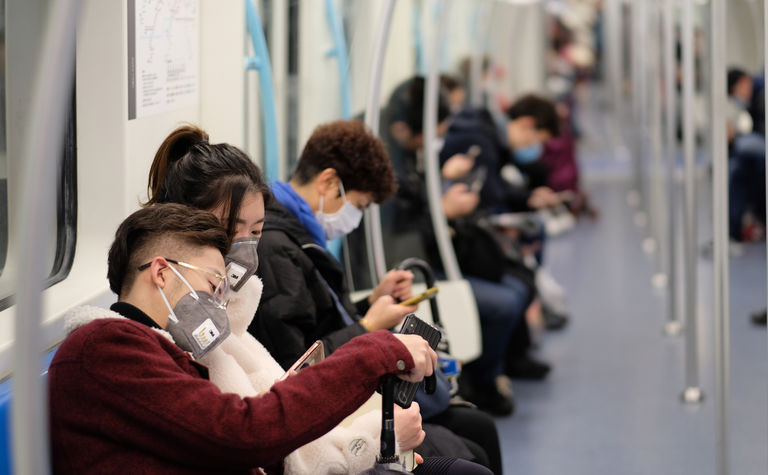 A transport ban has prevented many workers - particularly those in Wuhan - returning to their jobs after the Lunar New Year. Even after they return, WoodMac said workers face a 10-20 day quarantine period before they can resume work.

While the enforced holiday extension will no doubt affect consumer demand, WoodMac said in a note there would also be a "direct impact on steel and raw material demand due to the delayed restart of some construction projects, and other downstream industries".

"However, we now expect that steel destocking will be put off by attempts to limit the spread of Coronavirus during the second quarter. With rebar inventories already higher than the last two years, steel prices and margins will be squeezed. Declining steel prices in China will likely also have a knock-on effect on steel markets outside China," said WoodMac.

While steel is expected to take a sizeable hit, WoodMac said the impact on demand for iron ore and metallurgical coal would be "relatively muted".

On the met coal front, "production at coastal mills is strong, and we expect there won't be a huge change in import trends as a result of the virus outbreak".

The consultancy attributed the fall in iron ore prices to "fear, uncertainty over the scale and impact of the virus on iron ore demand, and a lack of volume during the Chinese New Year".

"In view of iron ore's vulnerability to further supply side disruptions, and the potential for Beijing to provide financial stimulus to the steel intensive construction and infrastructure sectors later in the year, we see see no immediate need to revise our CY 2020 price forecast of $80/t CFR," said WoodMac.

An uptick in China's metals demand late 2019 combined with the phase one trade deal with Washington meant China's economy was expected to perform well over the first half of 2020, so analysts have been scrambling to adjust their forecasts in light of the virus.

Like RBC's James Bell, WoodMac sought to draw comparisons with the latest outbreak and the SARS epidemic of 2003. Bell argued the boom in China's metals demand since then suggests the coronavirus will have a greater impact on markets.

WoodMac pointed to the extent to which growth slowed after the last health emergency.

"During the SARS outbreak construction activities slowed due to shortage of workers and a slump in consumer demand. SARs led to China's economic growth slowing in the second quarter of 2003, by around 2.2% quarter on quarter," WoodMac noted.