Peabody equity jumps by a third as Kellow cracks the whip 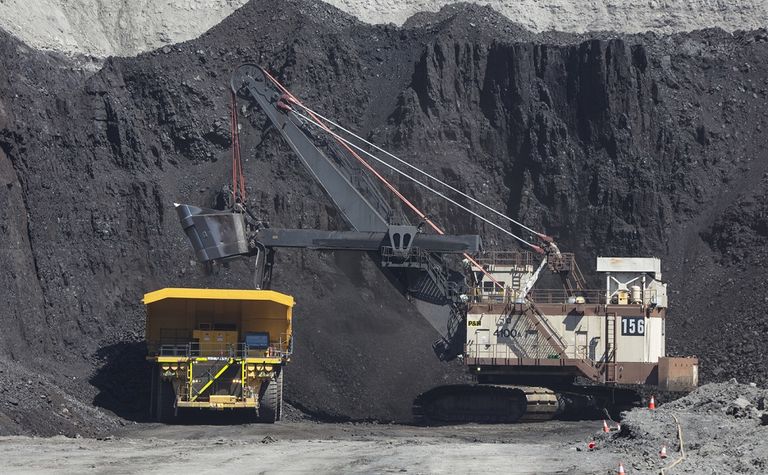 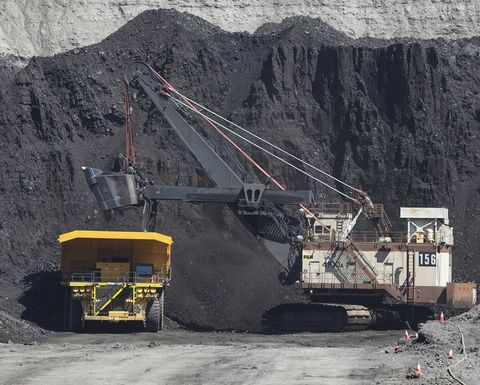 His comments eased pre-market concern after the company released December-quarter financial results that showed a much larger than expected loss and a 20% year-on-year decline in revenues.

The US and Australia-focused company reported a US$289.8 million loss for the last quarter of 2019, compared with profit of $252.6 million in the same period last year. The loss per share came in at $2.58 versus earnings of $2.20 in the same period a year ago, much larger than the average Wall Street analysts projection for a loss of $1.25 per share.

Revenues totalled $1.11 billion compared with $1.4 billion in the same period a year earlier.

"For 2020, we are targeting improved met coal volumes and costs, lower SG&A and reduced North Goonyella holding costs. Those benefits are expected to partly offset current lower pricing in all segments, lower US thermal volumes, and the loss of some $200 million in contributions from the closing of the Kayenta and Millennium mines," he said.

The company booked $250.2 million in non-cash impairment charges related to changes in life-of-mine assumptions in New Mexico and unallocated reserves in the Illinois Basin and Colorado. Peabody also wrote-off $58.5 million at the North Goonyella mine, mainly owing to the previous panel development.

For 2020, Kellow said the company was taking a "live within our means" approach for capex allocation. It would target total 2020 capex of $250 million, 12% lower than 2019 actual expenditures and mainly focused on life extension projects at the Wilpinjong and Wambo openpit mines.

Kellow also said a decision by the Federal Trade Commission on what has been an "exhaustive process" to merge the company and Arch Coal's Powder River Basin in Wyoming and Colorado might be close.

"While these actions will help preserve cash and the company has good liquidity today, we expect EBITDA will be down meaningfully and the company will be challenged to generate positive free cash flow in 2020."

Peabody announced separately it had entered into a cooperation agreement with Elliott Management, its largest shareholder. It will appoint several new members to the company's board, including Elliott equity partner Dave Miller and Elliott portfolio manager Samantha Algaze.

The company's stock (NYSE:BTU) rose to as much as $9.87 in Wednesday morning trading, before settling around $9.31 in the afternoon session. The stock achieved a 12-month low at $6.45 early in January and is trading well below its most recent high at $37.37.

Peabody has a market capitalisation of $901.2 million.