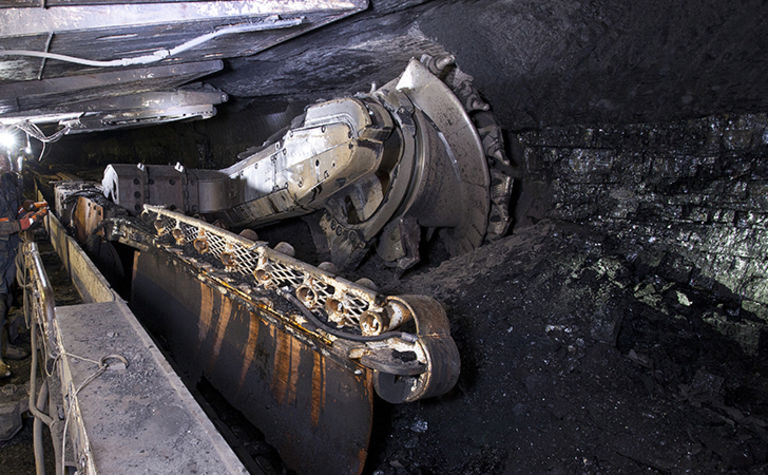 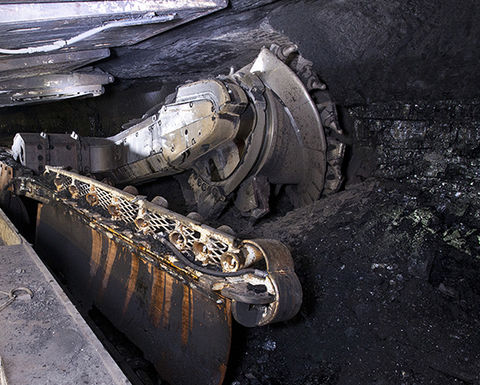 The Canonsburg, Pennsylvania-based company has missed average Wall Street analyst profit forecasts for the period by US7c per share as adjusted earnings came in at $17.4 million, or 54c per share, compared with a more palatable profit of $46 million, or $1.41 per share, a year earlier.

Revenue for the quarter fell 10% compared with a year earlier at $342.6 million, as coal sales dipped 13% in the period.

CEO Jimmy Brock framed 2019 "as quite a challenging year", given weakening commodity and capital markets, which led to several bankruptcies in the coal space.

While US coal production is estimated to have declined by 9% year-on-year, the company's Pennsylvania Mining Complex produced and sold 27.3 million tons in 2019, which was mainly unchanged from the record production and sales levels set in 2018.

"We expect that lower thermal coal pricing will cause EBITDA to fall by more than 25% and meaningfully slow the company's ongoing debt reduction in 2020," he said in a statement to Mining Journal.

"We will be very focused on the company's ability to maintain good liquidity during a very difficult operating environment for the coal industry."

Conversely, Arch Coal announced an 11% increase in its quarterly cash dividend despite mounting coal market headwinds, which had prompted it to trim its sales guidance for 2020.