Canadian diversified miner Teck Resources' shares have sunk to a fresh 12-month low after it booked after-tax impairments of C$999 million for the December quarter. 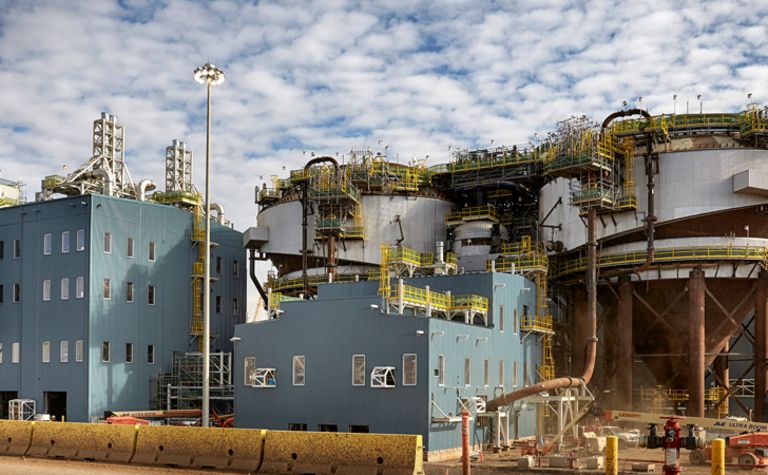 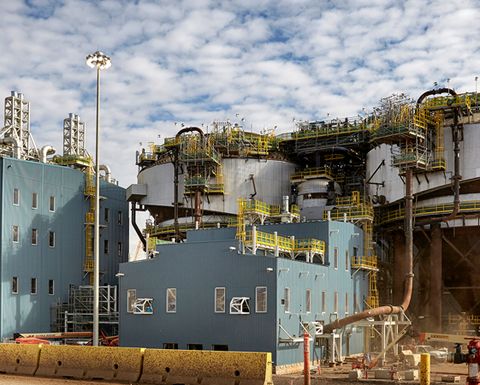 The writedown was mostly related to its stake in the active Fort Hills oil sands mine in landlocked Alberta, while the company warned of another potential $1.13 billion future writedown should its $20.6 billion Frontier project not receive federal permitting expected by next week.

CEO Don Lindsay said Friday ongoing global economic uncertainty negatively impacted commodity prices in the most recent quarter, which had continued into 2020. This had been exacerbated by the effect on markets from the coronavirus, along with impacts of severe weather conditions in British Columbia, followed by blockades on rail lines.

Teck said it had lowered production and temporarily shut down its Neptune Bulk Terminals export facility in Vancouver because the virus had weakened demand over the short term and because of First Nation railway blockades in British Columbia.

"Our focus remains on those aspects of our business within our control including executing on our Quebrada Blanca phase two and Neptune Bulk Terminals expansion projects, taking steps to improve our steelmaking coal logistics chain, controlling costs and implementing our RACE21 programme, which has exceeded initial expectations," said Lindsay.

Headline profit for the December quarter fell 76% year-on-year to C$122 million, or 22c per share, well below market forecasts calling for 39c per share, and compared with profit of $500 million, or 87c per share, in the comparable prior-year period.

US markets, Noront at new highs