Iron ore major Vale SA (BZ: VALE3) has suspended one of its mines at Catas Altas in Minas Gerais, the Brazil state where its fatal Brumadinho dam collapse last year killed about 270 people. 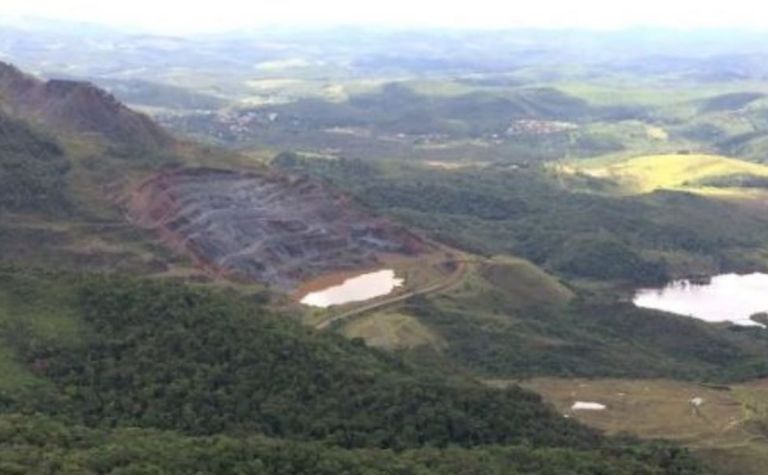 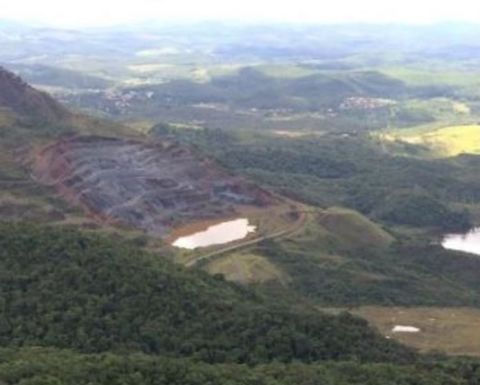 The company said it had suspended all activities in the São Luiz pit due to mineral depletion in the licensed area, however the move comes as permitting for an expansion was "interrupted".

"Next Thursday (March 5), a public hearing will take place to present the community with the project to expand activities in other areas of the mine to be licensed," Vale told Mining Journal's sister publication Notícias de Mineração Brasil (Mining News Brazil) last week.

The company is reportedly seeking to expand production at the Fazendão complex - in its Mariana hub in the south-eastern system - from 17 million tonnes of iron ore to 25Mt per year in the Catas Altas units alone.

While authorities were not opposed to the expansion of the São Luiz pit, they rejected the reactivation of the Almas and Tamanduá pits, inactive since 1991, over environmental concerns.

In a translated statement released on the weekend, the Movement for Popular Sovereignty in Mining (MAM) welcomed the municipality's decision.

MAM said the reactivation of the mines could compromise the city's water supply, among other concerns.

It also said the mine stoppage was announced without any prior notice, impacting about 200 employees, although NMB reported Vale said the workers would be transferred to other mines until operations resumed.

It has said it expected to resume its remaining 40Mt/year capacity, impacted by stoppages at operations following the Brumadinho disaster, over 2020 and 2021.

New technologies and compensation among mix of initiatives 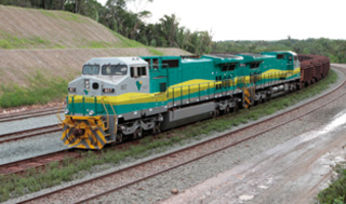