Brazil's Vale has raised the alarm over the safety of a tailings dam, Borrachudo II dike of Mina Cauê, in Itabira, activating a level one emergency protocol. 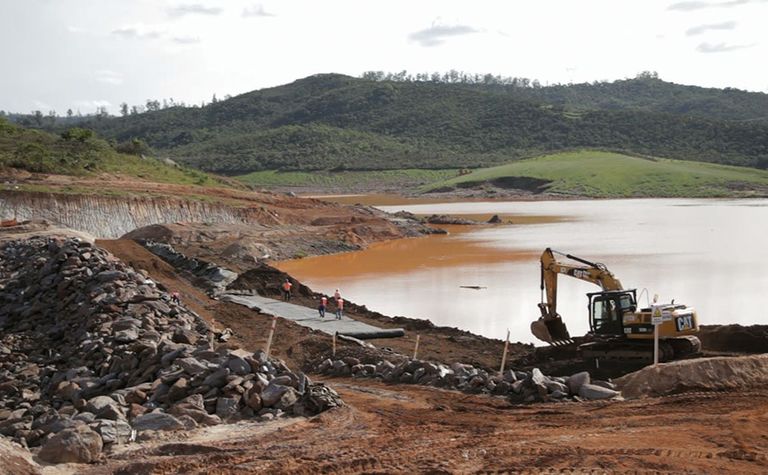 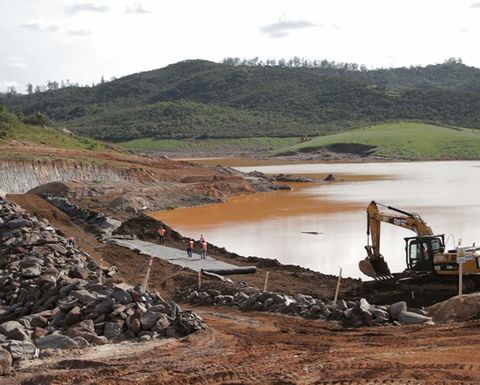 Vale has raised an emergency protocol to level one at the Borrachudo II dike of Mina Cauê, in Itabira, Brazil

It said the emergency protocol was a preventative measure, as agreed to by external inspection bodies, and aimed to provide a better understanding of the current drainage conditions of the dam.

It did not expect any impact to its 2020 production plan.

According to the company, the dike's Stability Condition Statement, issued on March 31, remains valid.

The state of Minas Gerais in January filed homicide and environmental charges against 11 people who worked for Vale and five who worked for the German safety-certification company TUV SUD regarding the Brumadinho tailings dam collapse last January. The incident unleashed about two million cubic meters of waste onto the mine's offices and a nearby community. Torrents of mud swept away hundreds of people, many never found.

Meanwhile, Vale has confirmed a 3.6 magnitude earthquake overnight in Canada, as measured on the 8,070 foot level of its Creighton mine in Sudbury, Ontario.

Operations at the mine resumed on Thursday morning. Activity is restricted below the 7,200 level until "background levels" return to normal and the impacted area of the mine is inspected.

Earthquakes Canada said there were no reports of damage, and none were expected.

Level one for Barragem 5