Vale says it has implemented an emergency protocol as a preventative measure for the Taquaras dam at its Mar Azul iron ore mine, east of Brumadinho in Brazil’s Minas Gerais state. 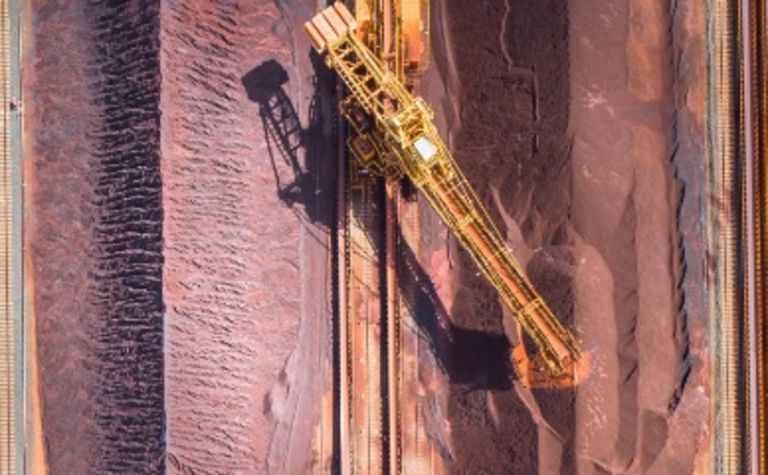 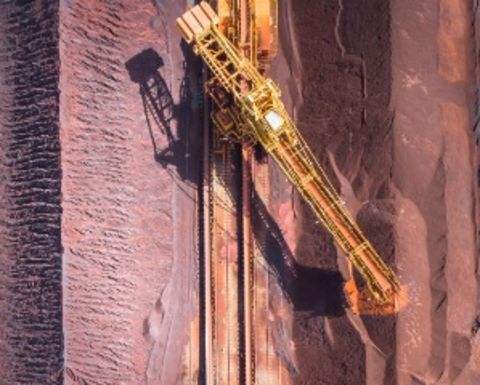 The company said last week the dam had been issued a stability condition statement (DCE) on March 31, however after an "anomaly" was identified during a routine inspection of the dam's upstream slope, the DCE would be issued as negative.

At the time, about 200 people were removed from the area.

Vale said Mar Azul had not been part of the production chain since October 2018 and the dam's change would not impact the company's recently-revised 2020 iron ore fines production guidance of 310-330 million tonnes.

The company had also raised the alarm over the safety of a separate tailings dam less than two weeks ago, activating a level one emergency protocol for the Borrachudo II dike of Mina Cauê, in Itabira.

Its collapse in January 2019 killed 270 people and caused widespread damage.

Vale said its emergency protocol decision for Taquaras resulted from the additional step of assessing of Vale's structures in Brazil after the implementation of the Engineer of Record (EoR) function in January this year.

"The EoR is a good practice, recommended by the Mining Association of Canada and the Canadian Dam Association, and aims to give greater reliability and quality to the process of dam safety monitoring and review, which is now continuous," Vale said.

No need for evacuation: Vale