Bluejay Mining is making solid headway in its attempt to progress the Dundas ilmenite project in Greenland, having signed a conditional offtake agreement for up to 300,000 tonnes per year of future production. 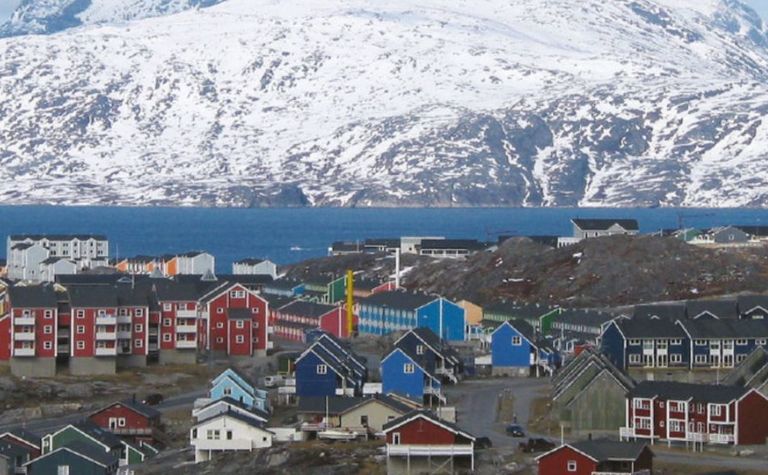 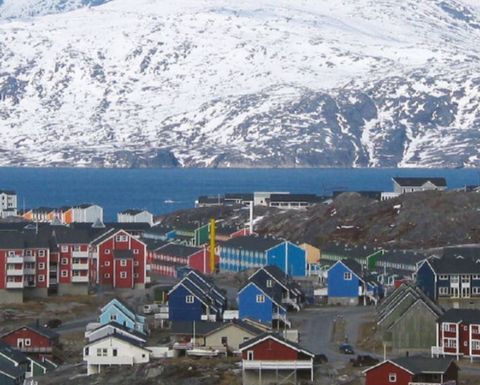 Bluejay Mining is developing the Dundas ilmenite project in Greenland

"The MOU provides for a potential off-take of up to 70% of total annual output at Dundas," said Bluejay.

Bluejay is currently awaiting a mining licence from the Greenland government, with a decision expected later in the year. The company previously expected a decision in Q1.

Analysts at SP Angel said in a note agreeing the potential increase in offtake was "great news as it underpins future sales for the group and will help with the project financing".

The London-based investment firm said it expected Bluejay "to move quickly once the mining license is passed to project finance Dundas and start ordering equipment and logistics for the project".

"While production could start next year using existing equipment, we would not expect full-scale production to start till 2022," said SP Angel.

The analysts said they expected Bluejay to finance Dundas "through a combination of prepaid offtake as well as project finance and support form Danish and Greenland government agencies".

"The Dundas project is as simple as it gets from a mining perspective. The mining team simply take the heavy ilmenite sand off the beaches, screen the material and then take it for secondary processing and storage," said SP Angel.

Bluejay's ilmenite project in Greenland is set to move into construction.