Brazil-based miner Vale has activated a level one emergency protocol for yet another tailings dam in Minas Gerais. 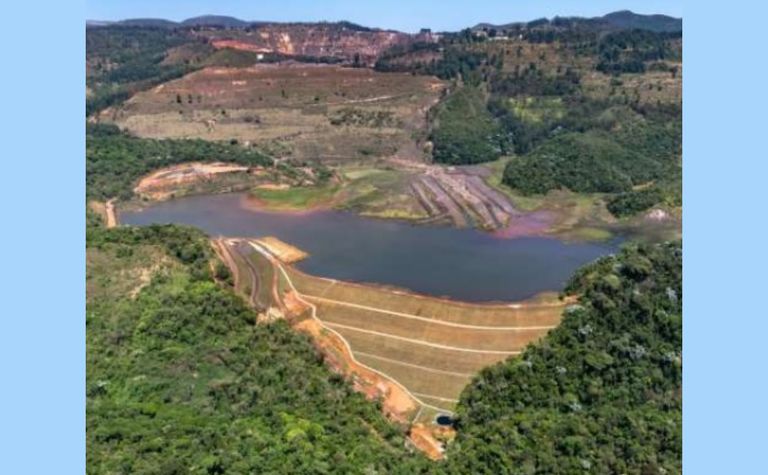 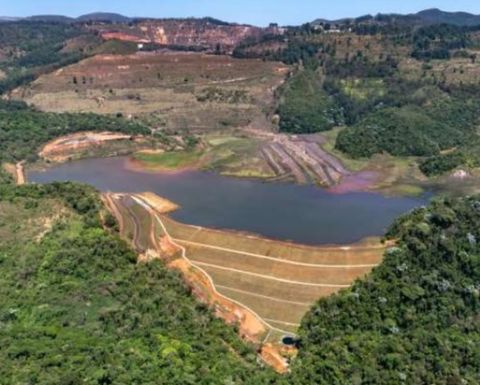 It said it had started the protocol on a preventative basis for Barragem 5 at Mina da Mutuca in Nova Lima, and it did not require evacuating the population downstream of the dam.

Vale had started relocating about 50 people earlier this month as it expanded the self-rescue zone around several dams at its Fábrica mine at the Paraopeba complex in Minas Gerais.

Vale said Barragem 5 was a downstream dam which no longer received mining tailings, and had received a stability condition statement (DCE) on March 31.

It and the protocol was due to a change in technical criteria, with a new interpretation of the resistance parameters carried out by an additional stage of evaluation of its structures in Brazil after the implementation in January of this year of the Engineer of Record function.

It said the most recent inspections had not identified anomalies which could compromise the structure's safety, "however, based on the new parameters observed, the DCE will become negative".

Yesterday's announcement is the latest in a series of emergency level protocols being activated for Vale dams, with the miner's facilities under increased scrutiny since the Brumadinho tailings dam collapse in January 2019 which killed 270 people and caused widespread damage.

Vale said the change at Barragem 5 did not impact its 2020 production plan.

The company had last week tipped reaching the lower end of revised iron ore fines production guidance, of 310-330 million tonnes, after a "challenging" second quarter and had further trimmed its forecast pellet output to 30-35Mt.

The iron ore price remains around US$110 per tonne, supported by Vale's constraints and China's rebound from COVID-19.

However the prospect of a supply recovery by Vale and growing stockpiles in China could well drag the iron ore price lower, Mining Journal columnist Barry FitzGerald wrote last week.

Another emergency protocol raised for mine dam