Shares in Whitehaven Coal lost about 30% of their value this week after the company announced a 95% slump in its full-year profit. 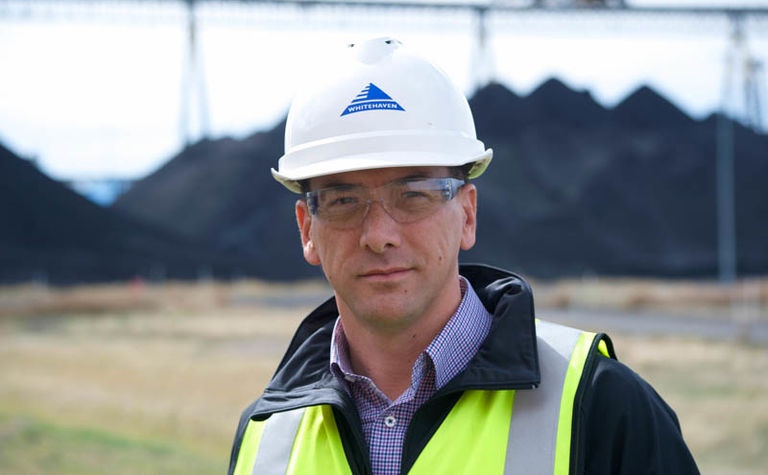 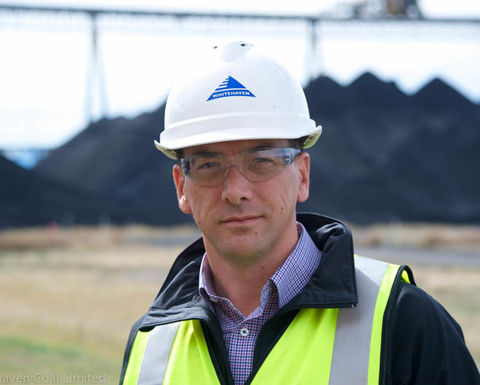 However, the result was in line with analyst forecasts.

The result was attributed to weaker coal prices, the impacts of labour shortages, dust events at Maules Creek, and the eight-week Narrabri longwall move.

"Our immediate focus is on achieving greater efficiency and more consistent operational performance in anticipation of markets rebalancing and price improvements beginning to flow through," he said.

"We are confident about the continuing demand for high quality coal in a more carbon conscious world and the major role it will play as part of the global economic recovery."

Disruption due to drought and bushfires and the impact of unmapped historical underground workings at Whitehaven's Werris Creek also contributed to a 4% drop in FY2020 run-of-mine coal production to 16.6 million tonnes.

Flynn said the NSW government's recent approval of the company's Vickery extension project was a significant achievement, however, the company was bracing for further headwinds brought about by the global COVID-19 pandemic.

The Vickery project is a proposed open cut mine with a 20-year mine life in the Gunnedah Basin with marketable reserves of 178Mt.

The mine will produce a majority metallurgical coal for steel-making, with the balance being high quality thermal coal destined for premium export markets in the Asian region.

The company had $468.8 million of available liquidity at June 30.

He retained a buy rating but lowered his target price by 5c to $2.25.

Whitehaven shares finished the week at 90c, a four-year low. The company is valued at about A$920 million.