Problems in Australia might be occupying the time of Rio Tinto’s largely British-based directors but it’s potential problems in four other countries which will be top of the “to do” list of the company’s new chief executive when he or she is appointed. 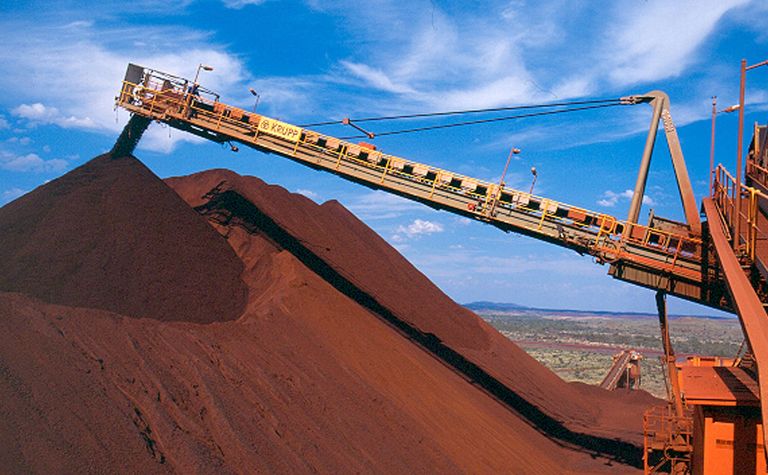 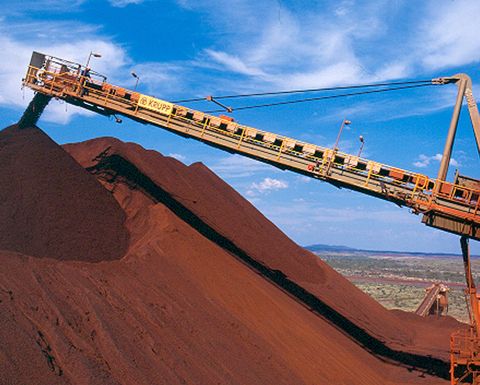 Rio Tinto's Yandicoogina iron ore mine in the Pilbara

Luckily for the world's second biggest mining company, the self-inflicted wounds in Australia have occurred at a time of peak prices for Rio Tinto's all-important iron ore division.