Brazil-based miner Vale has restarted the concentration plant at its Viga operation after a six-day suspension which had buoyed iron ore prices. 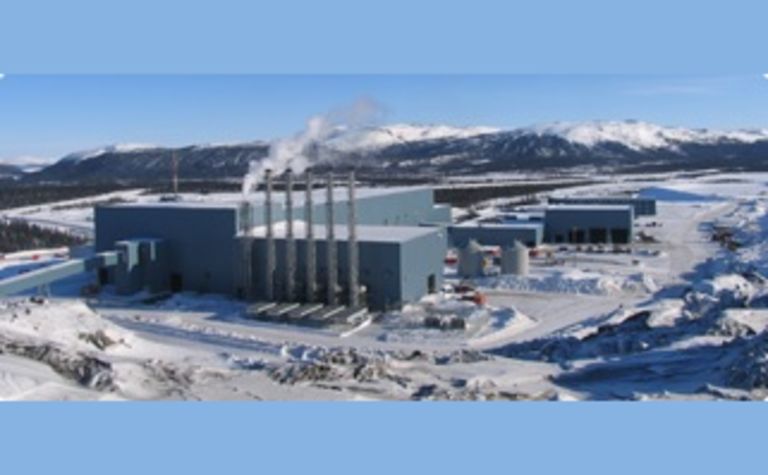 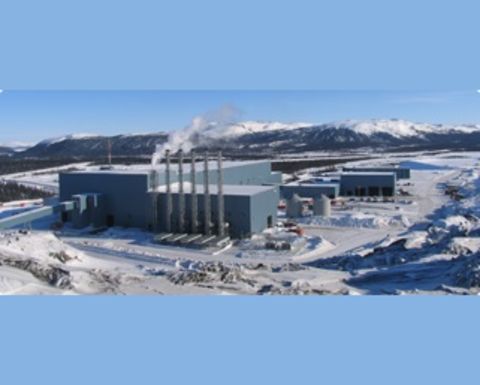 Vale is reportedly in talks with Tesla about supplying nickel from its operations in Canada, including Voisey’s Bay

The company had suspended Viga's B7 dam and plant last week in line with a court decision regarding B7's operating permit, which it had vowed to challenge.

The suspension had meant a loss of 11,000 tonnes per day of iron ore production.

Vale said late last week a magistrate considered Vale had "filled in all the due legal requirements for the permits issuance" and it resumed Viga's plant that night.

Viga's plant had also been suspended a year ago, weeks after Vale's acquisition, with the miner then citing an "inconsistency" related to the operating permit.

Its tailings facilities have been under increased scrutiny following its Brumadinho dam failure in January 2019 which killed 270 people.

About one-third of structures unstable

In a separate update last week, Vale said 104 of its structures had been evaluated under the Engineer of Record continuous monitoring model, with 33 not receiving positive stability condition declarations (DCEs).

It also said its Xingu dam's emergency level was raised from one to two on September 29 after being reclassified from a drained stack to an upstream tailings dam.

Vale said it was working to implement the new Global Industry Standard on Tailings Management together with its new tailings management system.

Vale is meanwhile reportedly in talks with Tesla and others in the electric vehicle supply chain about securing nickel from its Canada operations.

Vale's executive director of base metals Mark Travers told Reuters on Friday the miner had "absolutely" held discussions with Tesla.

Vale closed down 0.9% in Brazil on Friday to BRL58.32, at the upper end of a one-year range and capitalising the miner about US$55 billion.