The buoyant iron ore price has Western Australian mid-tier producer Mount Gibson Iron sitting on a cash position of about A$440 million and looking at growth options, both internally, in other commodities and “beyond mining”. 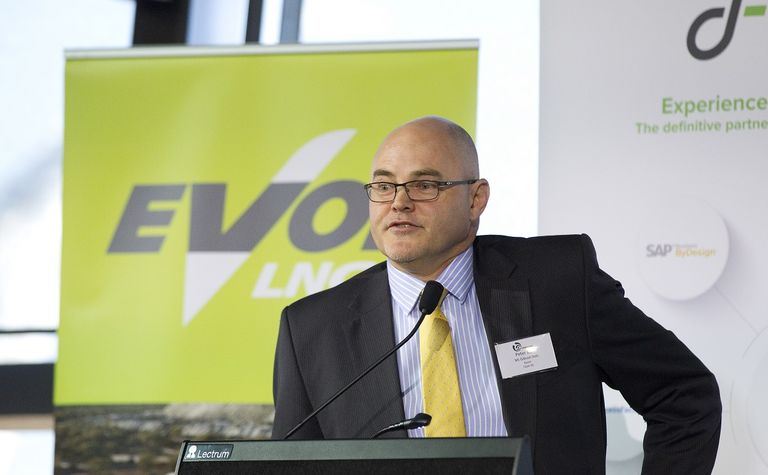 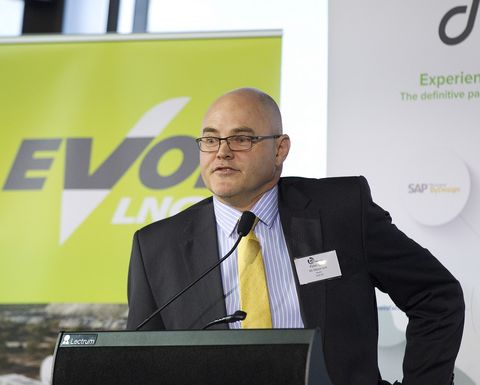 Speaking on the sidelines of a WA Mining Club lunch in Perth on Thursday, CEO Peter Kerr told Mining Journal the company had a number of internal options, namely aiming to extend the minelife at its flagship high-grade, restarted Koolan Island operation and investigate regional deposits at its Mid West iron ore business.

He said in terms of external options, COVID-19 restrictions had put a dampener on investigating possibilities outside WA and there had been discussions occurring inside the state, regarding a mixture of commodities.

"Copper, lead, zinc and precious metals content as well is something that we are keen to add alongside the iron ore," he said.

Kerr also hinted at the possibility of "different or better uses in the future beyond mining" now a new airstrip had been installed at Koolan Island in the state's north.

"That's a future discussion that we're already starting to have with the traditional owners," he said during the function, which was also included the club's AGM and annual scholarship presentation.

"There are also oil and gas companies that are acting offshore that are interested in some of the logistics on the island as well."

Koolan Island's shipments averaged 63.8% iron in the September quarter at cash costs of A$66/wmt FOB before advanced waste stripping, which is expected to finish by early 2022 and result in significantly increased ore and cashflow - although Kerr did note what the company was proud of producing there in a year was what one of the majors could probably churn out in a few weeks.

"After this year of waste movement, Koolan's going to be quite strongly cashflow positive, and so what are we going to do with that cash?" Kerr said.

The 62% iron ore price is around US$120 per tonne, boosted by supply issues out of Brazil - although major producer Vale this week outlined plans to boost output - and demand from China.

He said the Mid West business was selling shorter term to a group of customers the company had dealt with for a long time and occasionally went to tender, which Mount Gibson was planning to do for its new Shine project in the region.

The company was planning an initial two-year operation at Shine, which has a 2.8Mt reserve grading 59.4% in the proposed A$17-$20 million first stage, but Kerr said if the iron ore price stayed around current levels "we'd have another two years, plus".

"We can't predict the iron ore price, but it's that kind of comment about supply increases or even demand changes that mean why we wouldn't do Shine as a four or five year project with a massive cutback at the start and have a whole lot of money out the door, we would do it sensibly and try and do it in the stages," he told Mining Journal.

The WA Mining Club awarded eight $10,000 scholarships this year, with one sponsor Western Areas presenting two engineering scholarships in what MD Dan Lougher believed was a first, due to the calibre of entrants.

Outgoing president Damian Quail, who had startled attendees with a comment that he "had a bit of a flu", was thanked for his six years on the committee and for his time at the helm during a challenging year due to COVID-19.