Environment and Climate Change Canada has issued a directive under the Fisheries Act to Teck Resources setting out measures to reduce water pollution and prevent calcite discharge in British Columbia's Elk Valley, in waters said to be affected by Teck Coal’s Fording River and Greenhills operations. 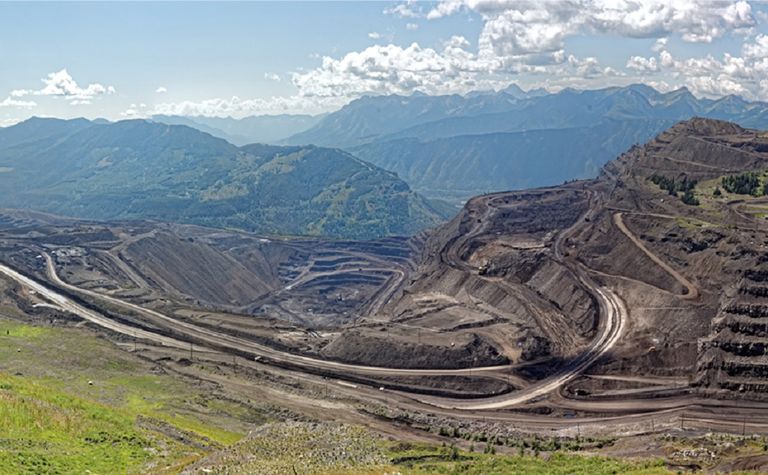 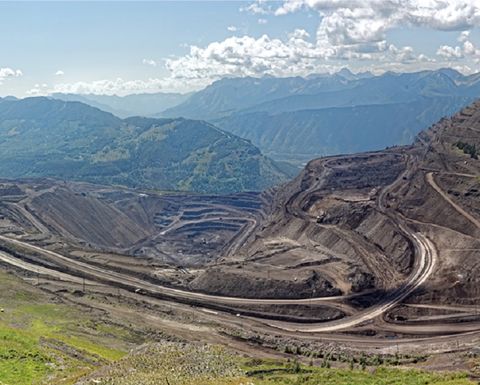 The measures were said to complement those already included in the Elk Water Quality Plan (EVWQP) being implemented by Teck and do not require the company to build new water treatment facilities not contemplated by the EVWQP.

However, the plan sets out requirements for water management such as diversions, mining, fish monitoring and calcite prevention measures, as well as the installation by December 2030 of a 200-hectare geosynthetic cover in the Greenhills Creek drainage area, which has the most significant technical potential as a source control measure.

Other settings will also be considered as control measures.

Teck said the directive could result in C$350-$400 million of additional spending, including $17 million next year. Limited engineering work had been done ahead of confirmation about the usefulness of the measures.

Teck said the directive did not resolve possible charges made in 2018 under the Fisheries Act. Negotiations were ongoing. Teck, the biggest coal producer in Canada, has said it could face delays in permitting or restrictions on mining in Elk Valley due to any unexpected, substantial reduction in certain fish populations near the coal mines.

The Elkview phase-two saturated rock fill and Fording River South active water treatment facility, both under construction, are scheduled to come on stream by December and January, respectively. When at full capacity, the two facilities would bring total water treatment capacity up to 47.5 million litres per day from the current 7.5Mlpd, "materially reducing" selenium and nitrate loading in the Elk Valley watershed, the company said.

Downstream from the metallurgical coal mines, lawmakers in Montana, USA, recently took action to reduce permissible selenium levels in the Kootenai River, and Lake Koocanusa ,which straddles the Montana-BC border. The rulemaking follows a damning report by the US Environmental Protection Agency in September last year which pointed to Elk Valley coal mines as the source of elevated selenium levels in downstream water courses.

Pleads guilty to over discharges