High Tide Resources has reported first assay results including 321.5m at 26.8% total iron from phase one drilling at its Labrador West property in Canada. 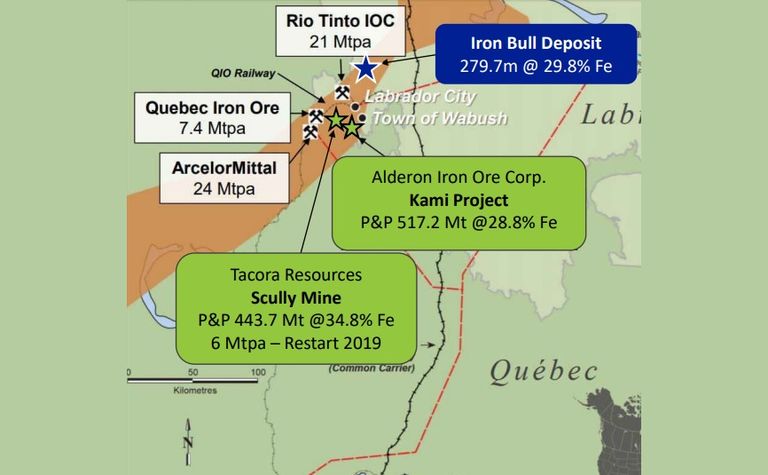 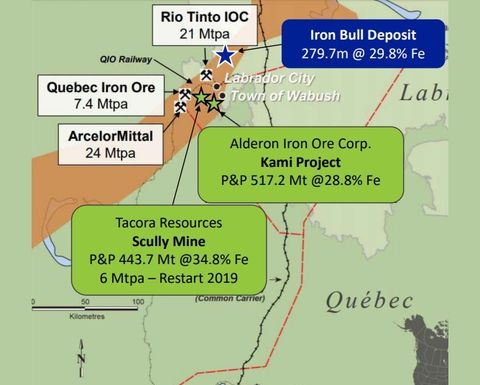 The company is a majority-controlled, private subsidiary of TSX-listed Avidian Gold and last month flagged plans to go public.

High Tide said due to poor ground conditions, two of the four holes were stopped while still in high-grade iron oxide mineralisation but would be redrilled to establish the extent and depth of mineralisation.

President and VP exploration Steve Roebuck said some of the grades and widths had exceeded Rio's historical results and validated the company's belief in the high quality of the project.

"Our near-term plans include releasing a NI 43-101 technical report in the coming weeks with plans to take High Tide public in the first quarter of 2021, followed by a drilling campaign next spring/summer that will lead to a maiden resource estimate," he said.

Under an August 2019 deal, High Tide acquired the option to purchase the project - then known as Goethite Bay - from Altius Minerals by spending at least C$2 million on exploration by December 31, 2021, issuing 19.9% of its shares following equity financings of no less than $5 million and becoming publicly-listed in Canada within 24 months.

High Tide then more than tripled the project area within a month through staking.

Parent company Avidian has gold projects in Alaska and Nevada.

Shares in Thungela are up 122% since listing on June 7