About 34 more people in Brazil's Minas Gerais state will be evacuated after Vale raised the emergency protocol for the Brucutu iron ore mine’s Norte/Larangeiras dam to level two. 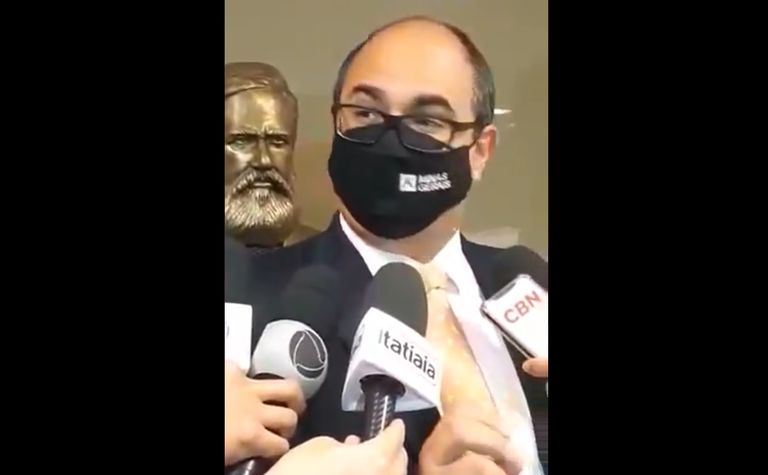 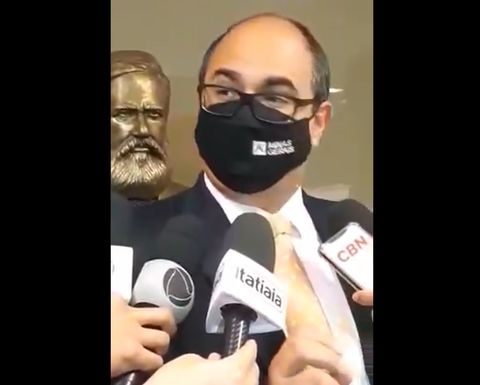 "The rise in the emergency level reflects a conservative approach by the company, although no relevant changes have been observed regarding the safety factors of the structure," Vale said.

It said the dam did not receive tailings and had not been part of the production plan since December 2019.

Residents within the dam's self-rescue zone (ZAS) would be removed in the coming days in collaboration with authorities.

About 150 families have been evacuated this year from the expanded ZAS around Vale's Doutor dam at its Mariana complex in Minas Gerais.

The miner's structures have been under increased scrutiny following its Brumadinho tailings dam collapse in January 2019 which killed 270 people.

$4B settlement offer ‘too low'

Vale's proposed settlement of about BRL21 billion (US$3.9 billion) following the Brumadinho disaster has been described as too low by Minas Gerais' head of state, Reuters reported.

Secretary general Mateus Simoes told journalists the state opposed both the amount and some of the terms offered by Vale and another hearing had been set for December 9.

"On the conciliation hearing between Vale and the government of Minas: we are not willing to allow Brumadinho to become a second Mariana," Simoes said yesterday in a translated tweet, referring to the dam collapse at Vale and BHP's Samarco operations in November 2015 which killed 19 people and caused widespread environmental damage.

In June, Vale reached a US$25 million settlement in a New York class action regarding Samarco, which remains suspended.

Various legal action is continuing regarding the Corrego do Feijao dam collapse at Brumadinho, including homicide charges against former CEO Fabio Schvartsman.