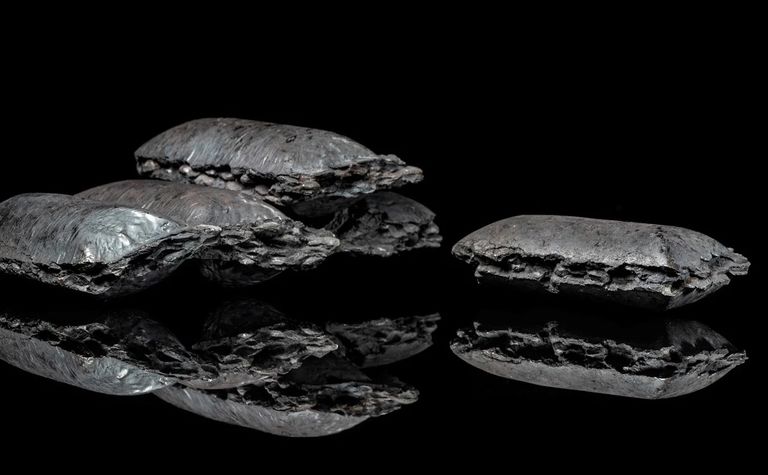 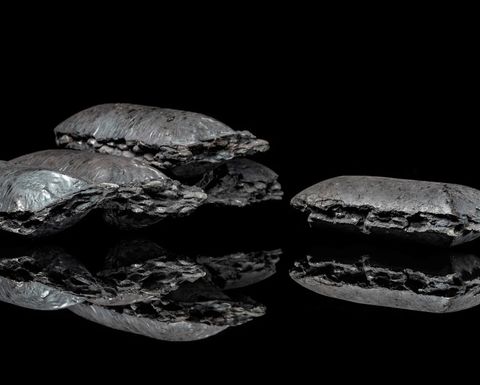 The company planned to invest SEK10-20 billion (US$1.16-$2.3 billion) annually over 15-20 years to achieve the transformation, which it hoped would set a new world standard for mining.

"Fully developed, the new technology for carbon-free sponge iron will require electricity equivalent to one third of today's total Swedish production," it said.

"This is the biggest transformation in the company's 130-year history and could end up being the largest industrial investment ever made in Sweden," president and CEO Jan Mostrom said.

By offering carbon-free products, LKAB believed it could more than double its annual sales up until 2045. It had produced 27.2 million tonnes in 2019 and reported an operating profit of SEK11.8 billion (US$1.4 billion).

It was a small player on the global iron ore market but the world's second-largest supplier on the sea-borne import market for iron-ore pellets, Reuters said.

LKAB believed the transformation could reduce its carbon dioxide emissions by 35 million tonnes per year.

"We will go from being part of the problem to being an important part of the solution," Mostrom said.

LKAB said its new strategy set out the path it would take to achieve net-zero carbon emissions from its own processes and products by 2045 and secured the company's operations with expanded mining beyond 2060.

"Sweden will continue to take global leadership in the industry's transformation and show that a fossil-free society is within our reach," the country's environment and climate minister Isabella Lovin said.