Black Iron CEO Matt Simpson said 2021 was shaping up to be a pivotal year for the company, as it advanced its Shymanivske project in Ukraine in a rising iron ore market. 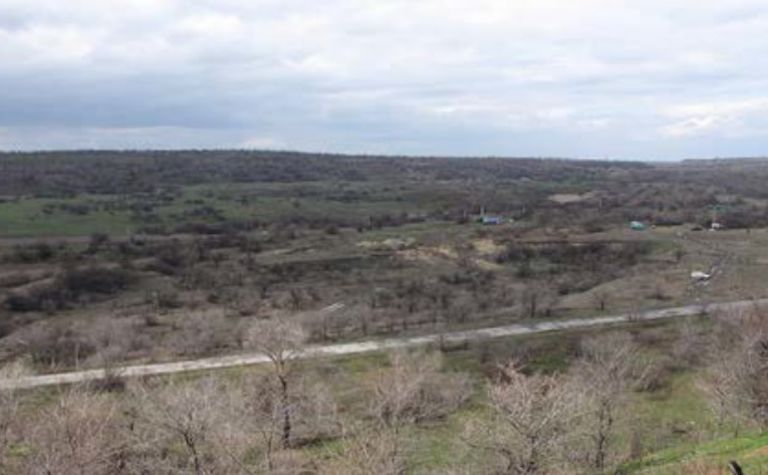 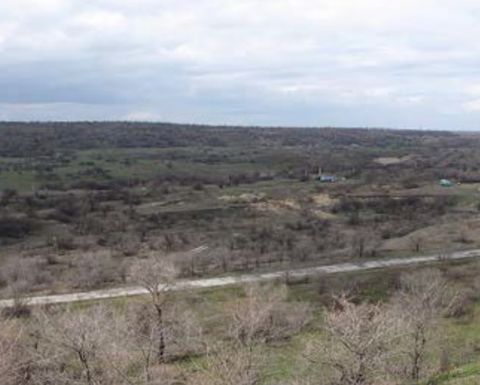 Black Iron said iron ore had shown "the greatest price appreciation of any mainstream commodity in 2020, largely due to governments globally spending hundreds of millions on infrastructure projects to get people back to work and stimulate the economy".

The company's share price had surged 37% in December as the iron ore price rose towards US$155 per tonne.

The MySteel 62% Australian iron ore fines price has since risen to a record close of more than $170/t.

Black Iron is planning to produce premium 68% pellet feed at Shymanivske and had used "a highly conservative long term iron ore price" of $62/t per tonne for 62% iron content ore in its 2020 updated preliminary economic assessment, from which it then calculated a premium.

The first phase was expected to cost $452 million for a 4Mtpa operation.

The study put the after-tax NVP10 at $1.4 billion, IRR at 34% and payback period at 2.9 years, and estimated average life-of-mine operating costs of $33/dmt FOB over the 17-year mine life.

Simpson said yesterday the company was also hoping to move land acquisition matters, which were "well advanced" in 2020, to a head with binding agreements this year.

Black Iron is hoping to secure surface rights for the mine, plant, tailings and waste rock, according to a recent presentation.

It also expected to complete a revised feasibility study this year.

The project had been "on the brink of construction" in 2014 when war broke out in the region.