Minas Gerais secretary general Matt Simoes said the Brazil state would ‘not accept crumbs’ as talks reportedly broke down with miner Vale regarding a settlement over the Brumadinho dam failure which killed 270 people two years ago this month. 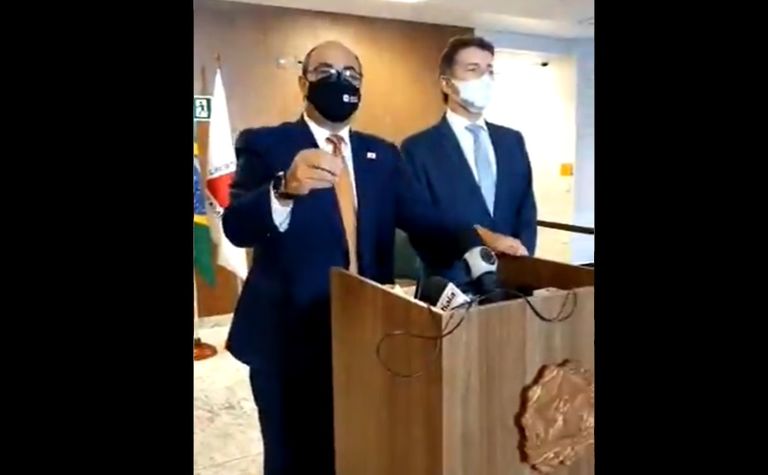 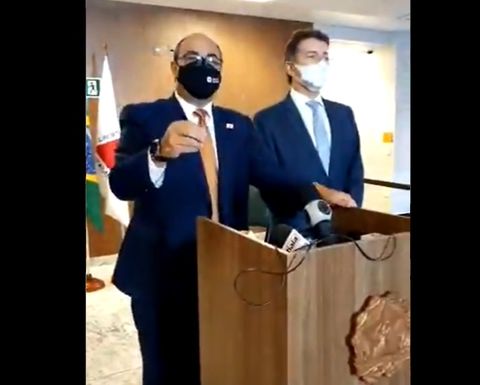 Negotiations last week were unsuccessful, Reuters reported, saying Vale was given 10 days to make a better offer and the miner stating there was no consensus on the amount of compensation or how the money should be used.

"About Vale: we will not accept crumbs, let alone launch an auction to define the value," Simoes said in a translated tweet.

"Or we will have the biggest agreement in the country, guaranteeing the effective reparation of the damages accused by the rupture of the dam in Brumadinho, or the biggest condemnation in the history of the country."

Vale had said earlier last week meetings had "intensified" in January and it expected an agreement to be concluded early this year.

It said 259 people had been identified and it was supporting the search for the 11 not yet found since the tailings dam at its Corrego do Feijao mine collapsed in January 2019.

Vale separately said last week it had resumed production at its pelletizing plant in Vargem Grande, also in Minas Gerais, which had been halted since February 2019.

"With a nominal capacity of 7Mtpy, the plant is expected to produce approximately 4-5Mtpy in 2021, according to its ramp-up and pellet feed availability," Vale said.

‘No impact' from port fire

Vale also said there would be "no impact on the monthly iron ore shipment schedule" following a fire on January 14 at one of the eight ship loaders at its Ponta da Madeira terminal in Maranhao.

It said there would be no impact for two reasons, firstly the seasonality of Northern System production, which was due to the rainy season in Brazil's north.

Secondly, the Northern System's expected production for 2021 was below PDM's shipping capacity of 230Mtpy.

Vale said the fire occurred at ship loader 6 (CN6) on Pier IV, which had a second ship loader that was not affected.

It expected to resume shipping activities at Pier IV "in the next few days" with CN7.

"Vale expects to conclude the CN6 maintenance activities in the first half of 2021, therefore without impacts on shipments and production in 2021," it said.