Africa mineral sands miner Base Resources has recorded a steady operational quarter at its Kwale mineral sands mine in Kenya while progress on the big potential Toliara development in Madagascar continues to await a fiscal agreement with that country’s government. 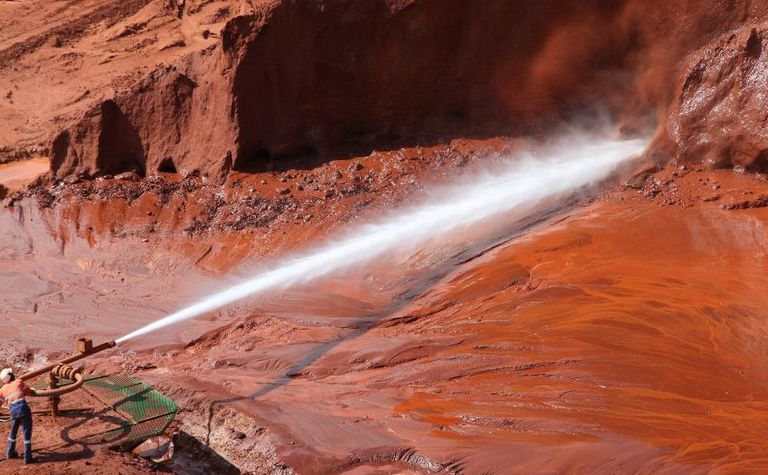 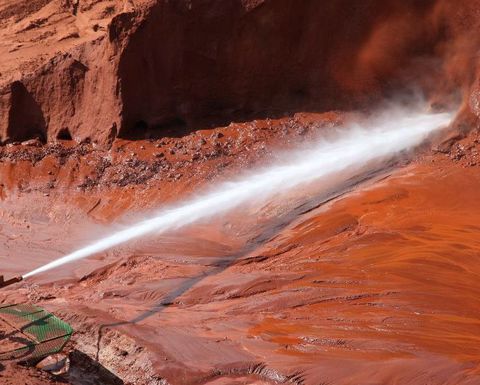 Base Resources' Kwale operation in Kenya is producing on plan

Base said little more than "discussions with the government of Madagascar on Toliara project fiscal terms continue to progress" when it reported its December quarter results today.

Meanwhile, in Kenya, output of ilmenite, rutile and zircon in the December quarter exceeded that produced in the September quarter, with Base saying operations were going "according to plan".

Guidance for the full year has been maintained, albeit the company again cautioned the pandemic could potentially cause future issues.

In terms of pricing, Base suggested ilmenite could be set to increase, rutile could be stable, and optimism for zircon was "building".

Base's net cash declined about US$13 million to $74.6 million quarter on quarter, with nearly $30 million in maiden dividends paid during the December period.

Shares in Base closed down 3.5% to A28c Wednesday, capitalising the company at $330 million.

The stock was at levels around 23c 12 months ago.

Solid quarter for Base Resources

Debt being whittled down by Africa mineral sands producer

Base set for mid-tier powerhouse