Fortescue Metals Group has reported a record half of iron ore production as the price continues to hover around seven-year highs. 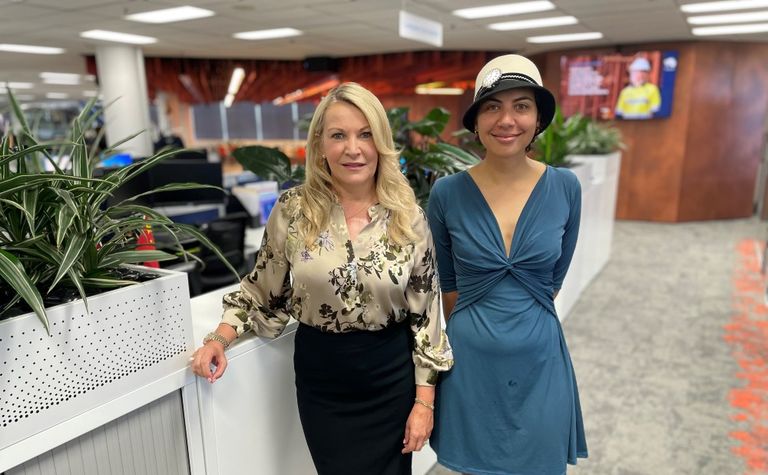 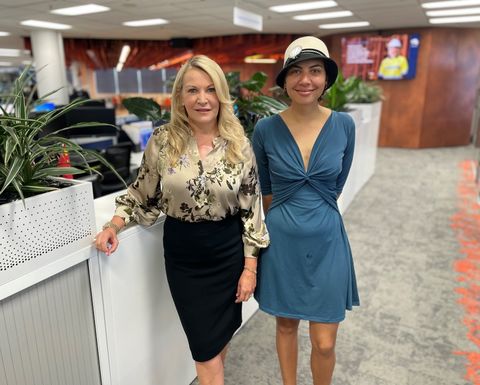 Results for the three months to December 31 were in line with the September quarter, with 46.4 million tonnes of iron ore shipped at a C1 cost of US$12.81 per wet metric tonne.

Half-year shipments were a record 90.7Mt.

"Record shipments of 90.7Mt surpassed any half year since Fortescue's inception, and we are very well placed to meet the sustained strength in demand from our customers," CEO Elizabeth Gaines said.

Every 1c move in the Australian dollar results in a 13c impact on C1 costs.

Average revenue was $122 per dry metric tonne, up 15% quarter-on-quarter and representing a 91% realisation of the Platts 62% CFR Index.

It was the highest realised price for FMG since the second quarter of FY14.

Chairman Dr Andrew Forrest revealed in a speech over the weekend that FMG's half-year earnings were expected to be $4-4.1 billion when reported next month, which would be a record.

This included earnings of $940 million for the month of December alone.

"The guidance range given for the 1HFY21 was marginally lower than our forecast [of $4.3 billion] but has FMG well positioned to deliver a record interim dividend," Macquarie analyst Hayden Bairstow said this week.

"Buoyant iron ore prices underpin strong earnings upgrade momentum with a spot price scenario generating 47% higher earnings in the 1HFY21 and +100% higher for FY22 and beyond."

Macquarie expects FMG to declare a A$1.37 per share dividend when it reports its half-year results on February 18.

FMG had US$4 billion at the end of December, down from $5.1 billion, after the payment of $2.2 billion in dividends, $872 million in tax and $1 billion in capital expenditure.

Capital expenditure guidance for FY21 remains at $3-3.4 billion with this quarter being the peak for project activity.

First ore was achieved at Eliwana last month and the construction and installation of a wet high-intensity magnetic separation plant at Christmas Creek was completed during the quarter.

The Iron Bridge magnetite project is poised to ramp up to full construction, though a review of the budget and schedule is underway due to the impacts of COVID-19, access to skills and the high Australian dollar.