China-backed Century Global Commodities rose as it completed an internal reorganisation enabling it to advance its Joyce Lake DSO project in Canada and tipped a new iron ore “super-cycle”. 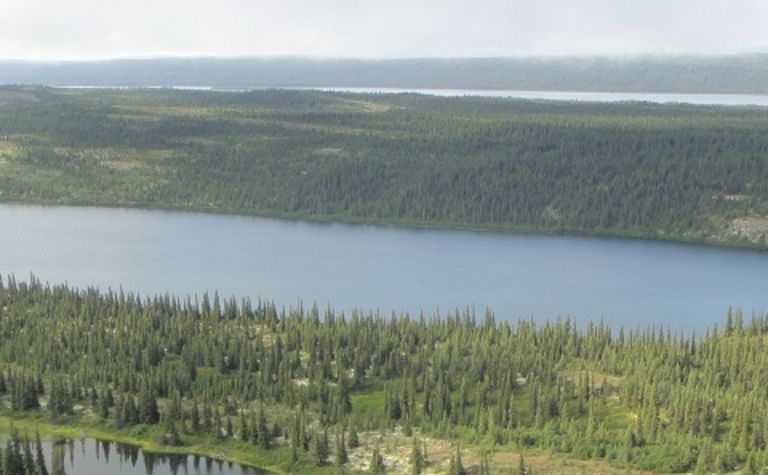 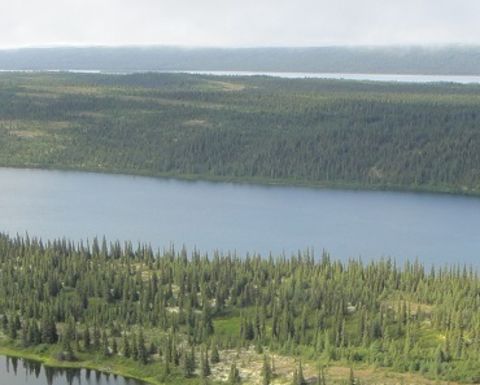 Its reorganisation, to realise value from its flagship Joyce Lake project, comes as the iron ore price remains near nine-year highs of US$170 per tonne reached in January, amid supply constraints out of Brazil and growing Chinese demand.

"Joyce Lake is planned to reach full production in the midst of a company-projected new iron ore super-cycle," Century said.

"This new super-cycle would be driven by China's growing iron ore demand and with no major new mines planned for the foreseeable future, [and] a capped global supply."

It said Joyce Lake was now in a special purpose vehicle to facilitate the option of a spin-out and the possibility of raising capital for development.

"The special vehicle has also been allocated its Canadian Exploration Expense from the approximately C$40 million investment in Joyce Lake to date," Century said.

It had similarly spun out Century Metals in 2019, which was subsequently involved in a reverse takeover of Reyna Silver.

It said Joyce Lake's simple quarrying type of operation would make it possible to reach production about 18 months from a construction decision and would substantially benefit from elevated prices associated with the new super-cycle.

It contemplated a seven year, 2.5Mtpa operation producing lump and fines from crushing and screening, with no tailings generated.

It estimated an ore grade of 61.4% iron over the initial 5.6 years and 53.3% from stockpiles for the remaining life of mine.

Century said it was looking to advance project optimisation and permitting.

The Wuhan Iron and Steel Company (WISCO) had merged with fellow Chinese steelmaker Baosteel in 2016 and the resulting company Baowu is one of Century's largest shareholders with 23.6%, according to a presentation last year.

Hang on to your super-cycle hat