Brazil-based miner Vale is set to sign what has been touted as “the largest settlement in history” tomorrow in relation to the 2019 Brumadinho tailings dam failure which killed 270 people. 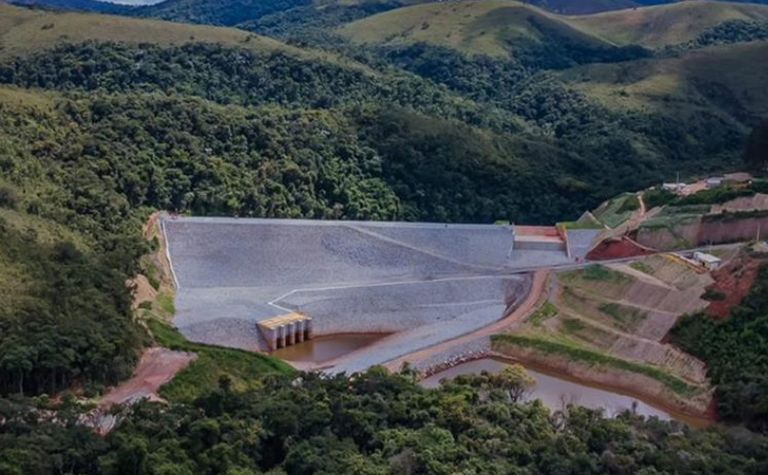 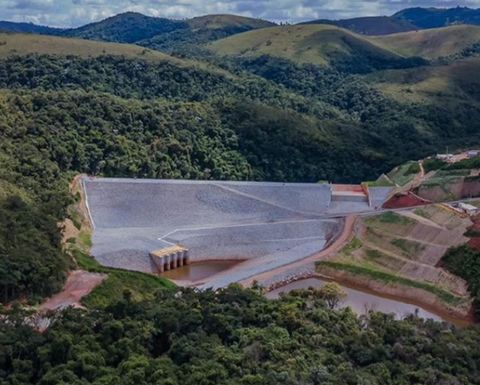 In a translated tweet, the attorney-general of justice in Brazil state Minas Gerais Jarbas Soares Jr said the "billionaire agreement" would be signed tomorrow, although the amount wasn't specified.

"The largest settlement in history occurs in 2 MPMG actions and 1 state action, and does not include criminal actions, unknown damages and individual rights," he tweeted.

Vale confirmed a hearing was scheduled for Thursday "for final understandings and possible signing of the Reparation Term, with investments and actions focused on the affected regions and their population".

Ramifications from the dam failure at Corrego do Feijao in Brumadinho continue to impact Vale.

Miner confident of soon achieving 400Mtpa despite lower production in 2020

In a separate statement, Vale said it remained confident of achieving its previously thwarted goal of 400 million tonnes per annum iron ore fines capacity by the end of 2022.

Vale said 2020 ended with the partial resumption of all iron ore fines operations halted in 2019, which became "even more challenging" due to the COVID-19 pandemic and resulting measures required.

Pellet production was 29% lower than in 2019, which Vale said was a result of lower feed availability and production adjustments according to market conditions.

However it reported record iron ore sales of 64Mt in the fourth quarter to China, where a strong post-pandemic recovery has pushed iron ore prices higher.

Vale shares closed up 3.16% in Brazil and the company is capitalised around US$88 billion.