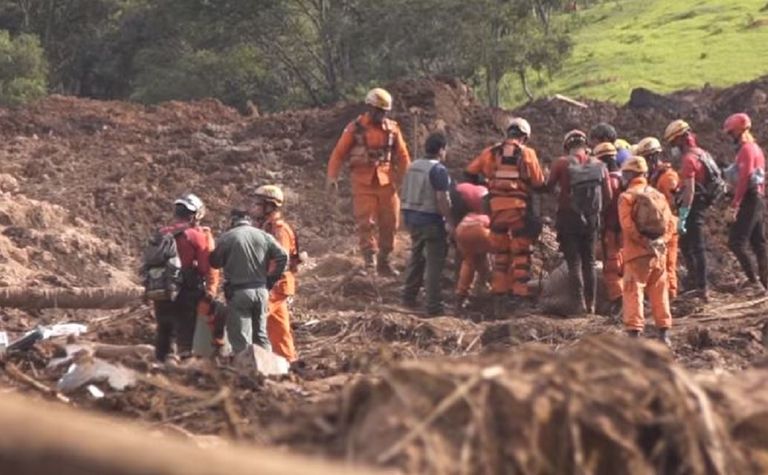 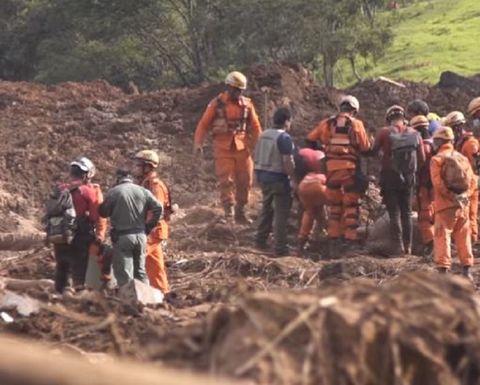 "Out of R37.7 billion, the company already provisioned for R17.6 billion - including for the dam's decharacterisation - while roughly R5billion, which the court ordered the company to set aside as compensation, will be used as well.

"In that sense, we will add approximately R15 billion [US$2.8 billion] to the company's adjusted debt.

"Under current iron ore prices above $150 per ton, we believe Vale's debt-to-EBITDA will remain  comfortably below 1.5-times,with a strong cash position and smooth amortization profile.

"Although still not fully disclosed, we assume Vale will likely disburse R15billion in the next five years."

S&P said the settlement eased uncertainties about Vale's capital structure, and total fines and liabilities stemming from the failure.

"We understand the company is still exposed to class action lawsuits, costs from which are currently unclear, but shouldn't be significant enough to cause leverage metrics to deviate from our base-case expectations."

Vale said today it had paid more than R2.4 billion in indemnities.

"In all, 8,900 people have already signed indemnity agreements with Vale, through labour courts and civil indemnities," it said.