Brazil-based miner Vale says the emergency level protocol has been removed from its Itabirucu dam, describing it as an “important step towards resuming 400Mtpa of iron ore production capacity by the end of 2022”. 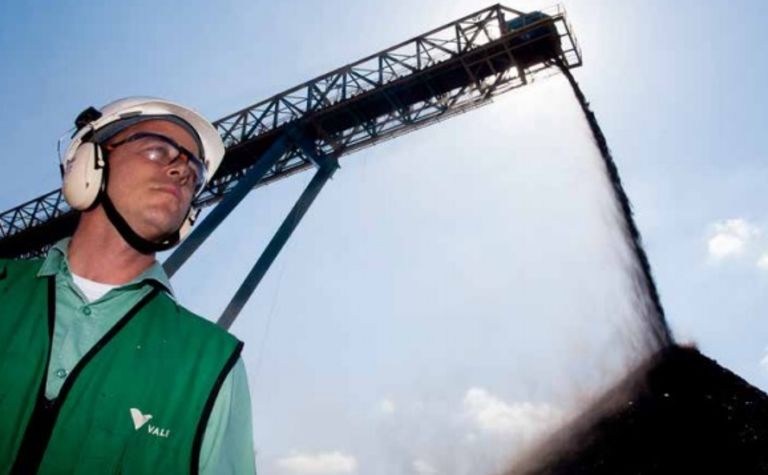 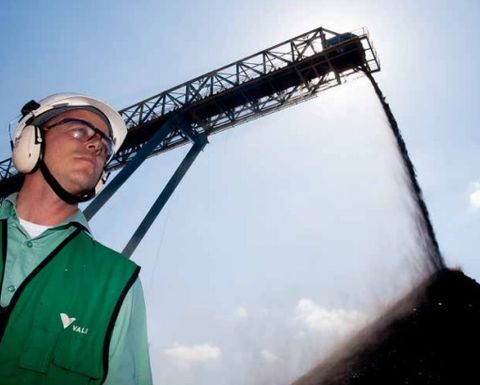 The dam is part of the Itabira complex, in Minas Gerais state, which has the potential to produce about 10% of Vale's targeted production.

Vale said the emergency level had been removed after a thorough analysis of the dam's geotechnical characteristics.

The miner had stopped disposing tailings in the dam in October 2019, after its own assessment and in agreement with external inspection bodies.

Vale's dams were under increased scrutiny, after its fatal Brumadinho tailings dam failure in January 2019 which killed 270 people, and the deadly Samarco dam disaster in 2015, both in Minas Gerais.

The Itabira complex was also briefly halted in June over concerns surrounding a COVID-19 outbreak.

It had produced 23.9Mt of iron ore in 2020, which Vale said was "substantially below" its 40Mtpa potential capacity.

"It is also important to clarify that complementary geotechnical investigations are underway to determine the engineering measures for the continuity of the dam raising construction works, thus increasing the operational flexibility of the complex, while the tailings filtration projects as a definitive solution for the complex are being implemented, with start-up expected in 2022," Vale said.

Supply constraints and burgeoning demand from China have seen iron ore prices rise, with Jefferies this week increasing its commodity price forecasts for the second time in two months, lifting its 2021 estimate for iron ore fines by 24% to $155/t.

Level one for Barragem 5