Brazil-based miner Vale has reiterated there is no imminent risk of rupture at its Xingu tailings dam in Minas Gerais, the same state impacted by the fatal Brumadinho and Samarco dam collapses. 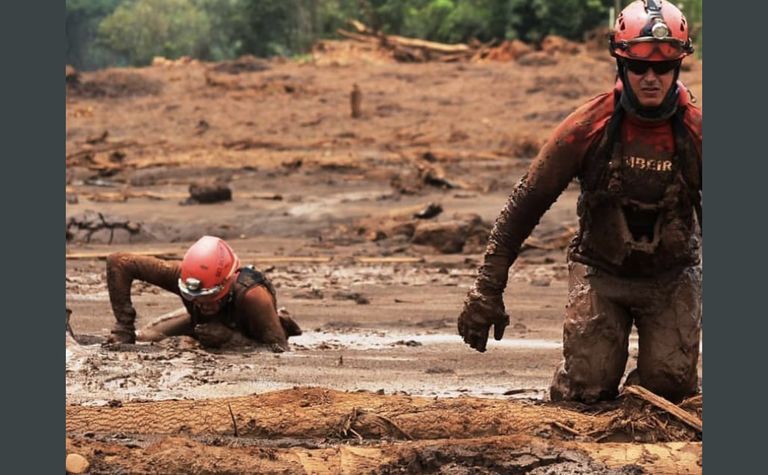 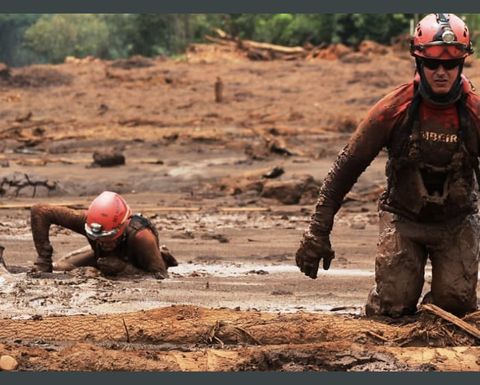 The company had said on June 4 it had stopped some activities at its Mariana complex near Xingu, following a notification from the regional labour superintendent (SRT), which was expected to have an estimated impact of 40,500 tonnes per day on iron ore fines production.

At the time, Vale said the dam was not at imminent risk of rupture and its safety conditions remained unchanged.

Xingu dam's emergency level had been raised from one to two in September until further investigations were carried out after being reclassified from a drained stack to an upstream tailings dam.

The decomissioned Xingu dam was now at "imminent risk of collapsing" according to a statement last week by the regional labor department, Reuters reported.

Vale issued a response in a securities filing on Friday.

"Vale SA clarifies, in relation to news published in the press, that there is no imminent risk of rupture of the Xingu dam, nor a change in the dam's conditions or safety level, which remains at level 2," it said.

"The Xingu dam is continuously monitored and inspected by a specialised technical team and is included in the company's dam decharacterisation plan."

It said the dam's self-rescue zone remained evacuated and in accordance with the SRT, it had suspended access to the flood zone and was only allowing essential access "to stabilise the structure, with a strict safety protocol".

"In collaboration with SRT, Vale is taking measures to continue to guarantee the safety of workers, in order to allow the resumption of activities," the company said.

Its operations have been under increased scrutiny and restrictions since its Brumadinho dam collapse in 2019, which killed 270 people.

Vale has previously said it expected to produce 315-335Mt of iron ore this year and is aiming to increase annual output to 400Mt.