Brazil-based miner Vale has reported a rise in iron ore production for the June quarter but placed its 2021 nickel and copper production guidance under review, mainly due to ongoing strike action at Sudbury. 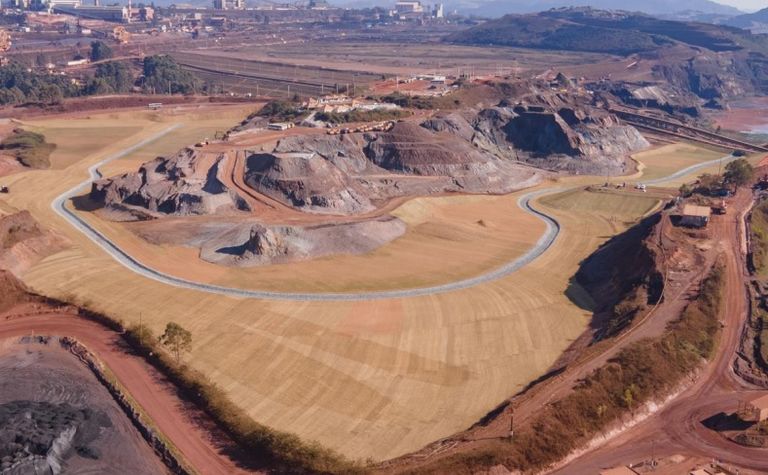 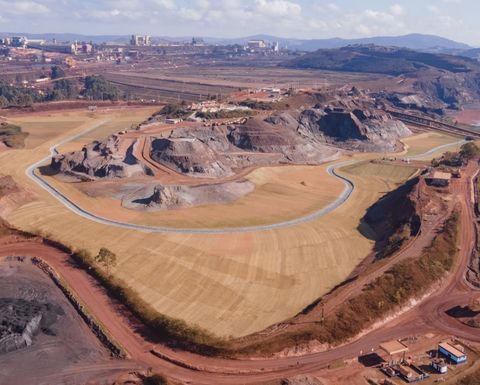 It comes as BHP today reported record production from its Western Australian iron ore operations, with quarterly output up 9% to 65.2Mt, while Rio Tinto last week reported softer Pilbara iron ore production, 1% less than the March quarter at 75.9Mt on a 100% basis.

Vale put the increase in its fines production down to higher volumes from Brucutu "with the increase of high-silica sinter feed production by dry processing taking advantage of a very favourable market environment", improved weather, higher productivity at Itabira, higher third-party purchase and wet processing production at Fabrica.

"Considering the iron ore mining plan and the implementation of new initiatives, Vale achieved a production capacity of 330Mtpy, mainly as a result of Serra Leste achieving full capacity," the company said.

However its nickel and copper output has been impacted by the ongoing strike, which started on June 1, at its Sudbury operation in Canada.

Production of finished nickel was down 14.3% to 41,500t and copper was 3.9% lower at 73,500t for the quarter, mainly impacted by the Sudbury strike and delays in mining at Voisey's Bay due to pit flooding.

"Given uncertainties concerning the labour situation in Ontario and the ramp-up of the safety and maintenance process implementation in Sossego and Salobo, our guidance for nickel and copper for the year is under review," Vale said.

'Almost every other estimate missed'

"Vale continues to creep back towards more robust iron ore production (we forecast 359Mt for 2022) and better iron ore sales should help our estimates; however, we expect the market is likely to take this as a negative, especially with the uncertainty overhanging nickel and copper for the rest of the year," he said.

"Despite another quarter of muted operational momentum, with strong cash generation (14% FCFY in 2022E on $110/t iron ore) and unrealised value in the base metals business, we continue to see Vale as defensively priced and maintain our Outperform recommendation."

RBC put a price target of US$29, as did Jefferies.

Jefferies analyst Christopher LaFemina said while they lowered their estimates for Vale due to Q2 production misses, they reiterated their buy rating based on valuation and capital returns.

"We expect Vale to continue to deliver large capital returns via dividends and buybacks, which should be positive for these shares," he said.

It will release its financial results on July 28.