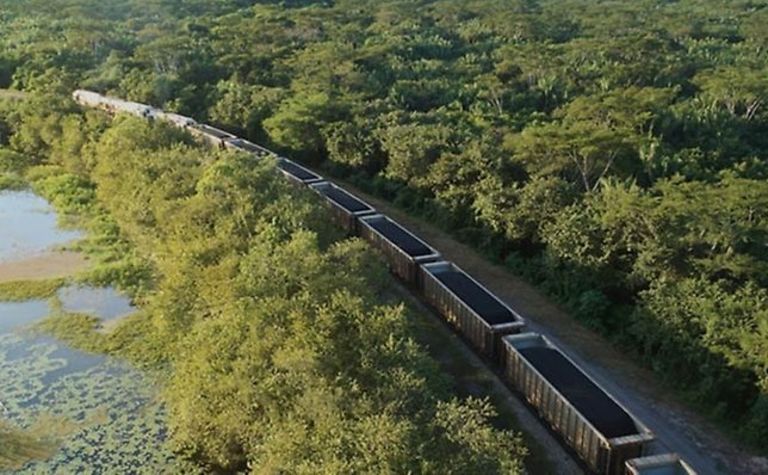 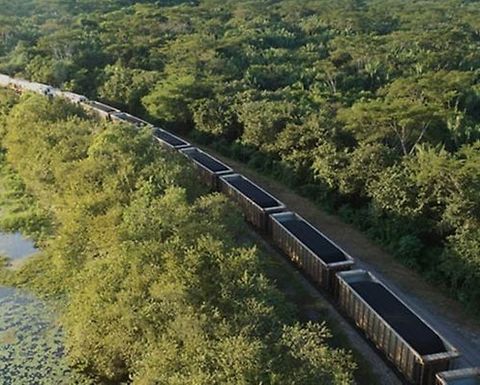 Glencore is relinquishing its Prodeco coal mining contracts to Colombia

The diversified miner and commodities trader began the process of handing back the contracts in February, after the National Mining Agency declined its request for the Calenturitas and La Jagua thermal coal mines to remain on care and maintenance.

At the time, Glencore said the decision was not taken lightly but another review had confirmed it would be uneconomic to restart the operations.

"A review of Prodeco's operations determined that, in addition to a deteriorating market environment, there were increasing challenges with respect to obtaining several key approvals from government agencies and other key stakeholders," Glencore said in its half-year report.

Prodeco would "comply fully with all its environmental and social obligations arising from its mining operations and the termination thereof" during the relinquishment process, Glencore said on Monday.

The mines would remain on care and maintenance until the formal process was complete.

Glencore has announced plans for a "managed transition" out of coal to adapt its business to the Paris Agreement climate goals.

It recently agreed to buy out its partners, Anglo American and BHP, at the Cerrejon thermal coal mine in Colombia as part of the "responsible managed decline" of its coal portfolio.

Glencore hands Prodeco back to Colombia