South Africa’s beleaguered freight provider Transnet has hit another hurdle and is setting up a board of inquiry to investigate the cause of fires at two of its port terminals in KwaZulu-Natal last week. 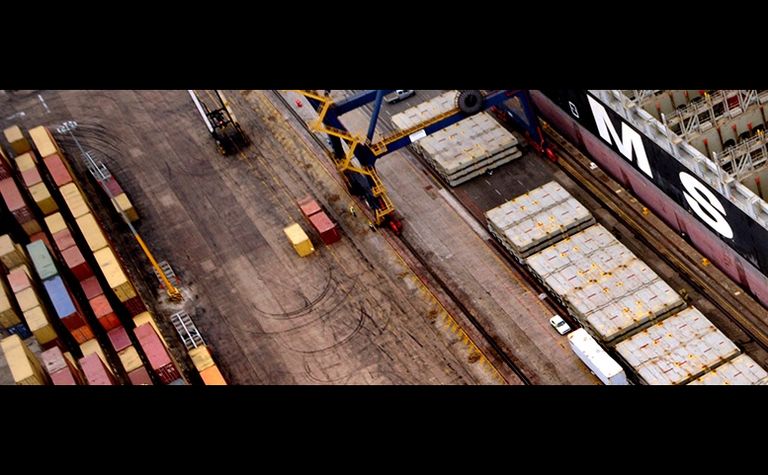 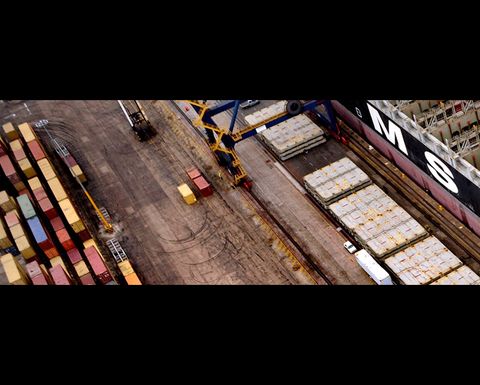 Transnet had not specified the impact on commodity exports when it declared force majeure at the Richards Bay bulk terminal late on Friday, Reuters reported.

The ports at Richards Bay and Durban had been impacted by protest action in KwaZulu-Natal during July.

There was further chaos at the ports in late July when Transnet was hit by a cyberattack.

Transnet said earlier this week "significant progress" had been made in restoring operations at Richards Bay, with five of seven conveyor belts back in action on Monday.

"A technical team has also been deployed to assess the extent of the damage with fire investigators working to establish the root cause," Transnet said.

"Should it be found that any of the incidents were as a result of operational negligence on the part of any Transnet employee, further action will be taken."

The province is also host to the Rio Tinto-operated Richards Bay Minerals, which was shuttered for almost two months earlier this year due to a deteriorating security environment after one of its managers was assassinated on his way to work in May.

The Richards Bay port handles 13 commodities, including coal, which is seeing soaring prices due to the power crisis in China and continuing supply constraints.

Anglo American spin-off, thermal coal miner Thungela Resources, was last week forced to cut production guidance due to issues with Transnet's freight rail network, which has been beset by thefts and vandalism.

The second Transnet fire was at Durban's grain export terminal, where Transnet said it was "working around the clock" to ensure the grain conveyor belt was restored before the next grain vessel arrived on October 26.