US investment bank Jefferies says its China property team turned bullish last week based on easing signals from the government, pointing to the potential for stronger metal demand. 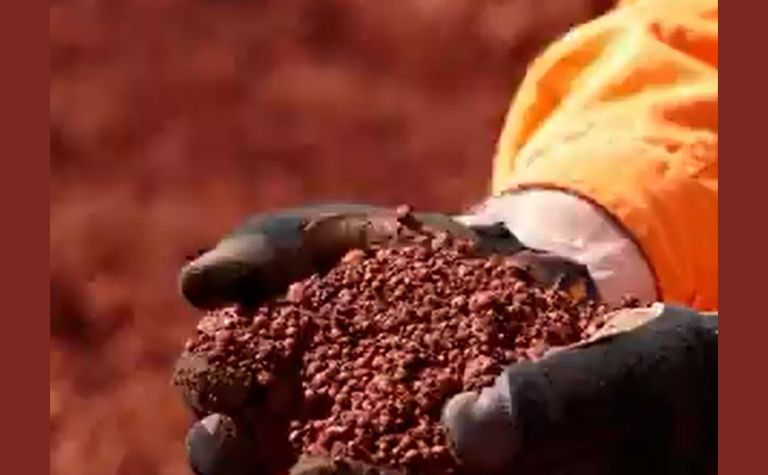 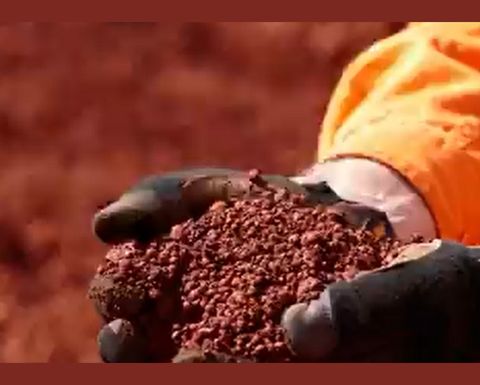 "We do not expect Chinese demand for metals to improve until after Chinese New Year/Winter Olympics in February, but stability in Chinese property would clearly help," analyst Christopher LaFemina said.

It noted the drop in the iron ore price from US$233 per tonne in May to $92, saying there was further downside risk near-term due to Chinese steel production cuts but it believed the current price was approaching a long-term normalised level, which it estimated about $80/t.

"It may be tempting to buy iron ore miners following the recent weakness, but our analysis indicates that they are not cheap enough yet," Jefferies said.

"Better opportunities will emerge, in our view."

The bank is resolutely bullish copper over the medium term due to growing global demand and underappreciated supply constraints.

A time to dream