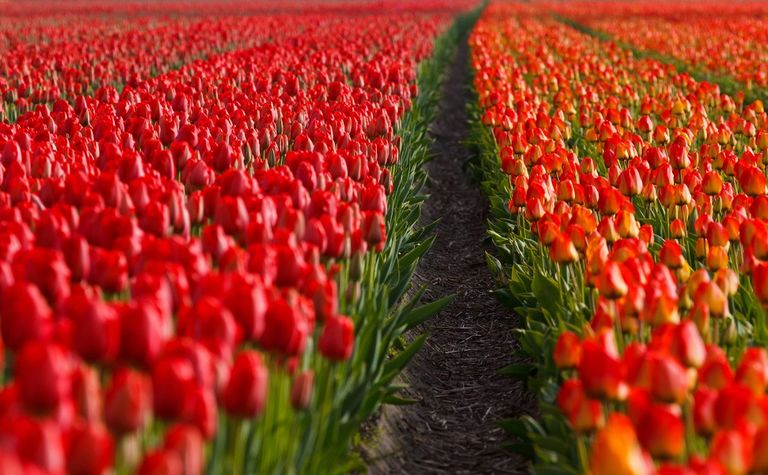 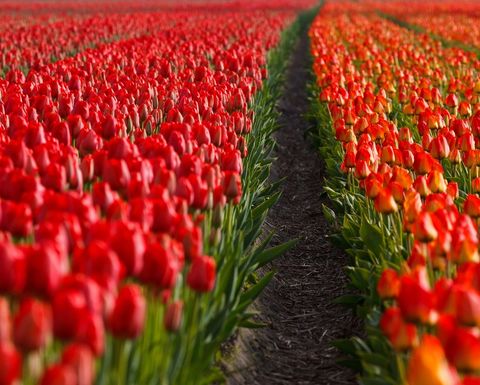 While global iron ore consumption has no doubt rebounded in recent months, production has kept pace with robust Chinese and recovering rest-of-the-world demand.

Record arrivals of iron ore cargoes at north Chinese ports averaged 12-13 million tonnes per week in the months from August to November.

Despite blast furnace capacity utilisation of 90-95% in August, iron ore arrivals, mostly from Australia and Brazil, were so strong that domestic consumption could not keep pace.

This imbalance resulted in a material increase in port inventories from 113Mt in August, to a recent peak of 127Mt in November.

At the time we believe iron ore prices were overinflated, given large volumes of "hot-money" filtered through into industrial metals as a speculative play on future economic growth. It is also highly likely that the global $20 trillion in COVID-19-related stimulus measures and negative-or-close-to-zero interest rates has contributed to the emergence of asset price inflation.

More recently, however, iron ore arrivals at Chinese ports have slowed sharply to average 9.8Mt per week in the first half of December, as miners scaled-back shipments in response to seasonal weather disruptions and scheduled maintenance programmes.

The prospect of limited supply availability was exacerbated by the risk of a La Nina-induced tropical cyclone approaching the iron ore terminal of Port Hedland, prompting the port to clear large ore-carrying vessels from anchorage.

Navigate Commodities believes these factors partially contributed to 62% iron ore fines prices spiralling from $130/tonne in late November to a nine-year high of $160/t in mid-December. 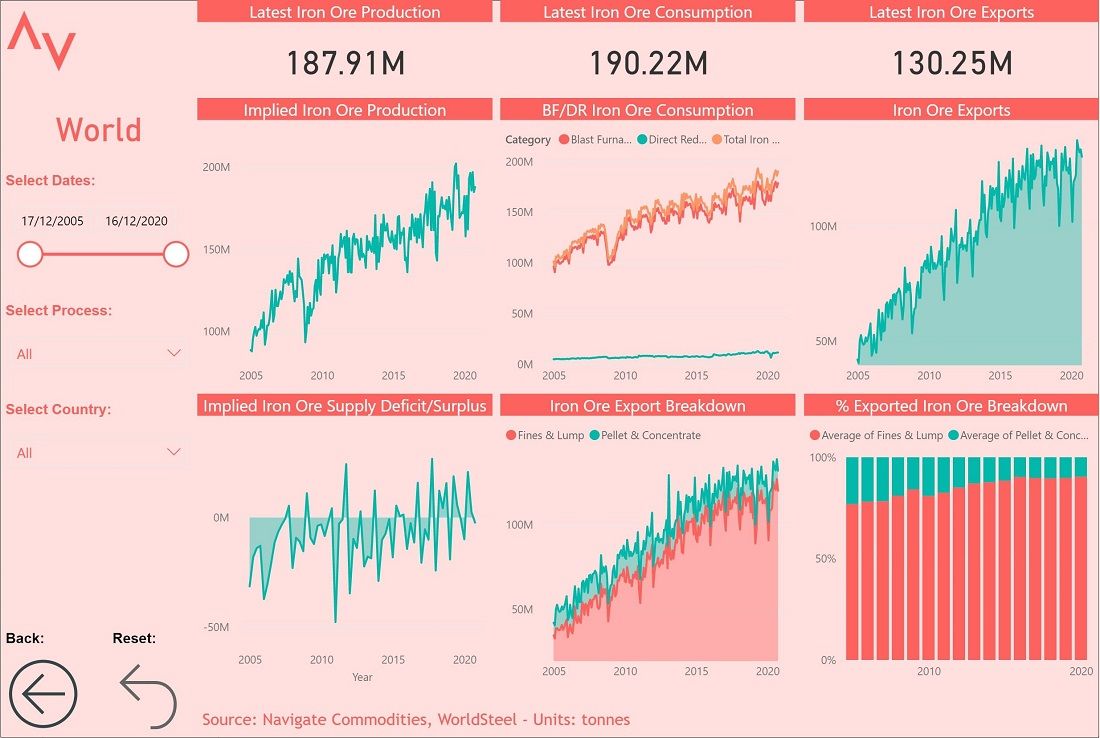 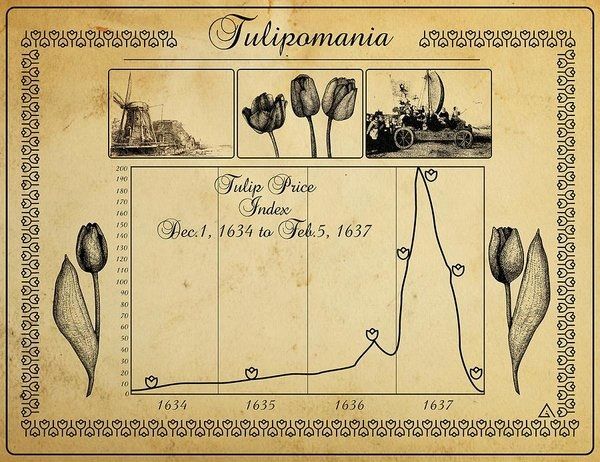 Akin to the Dutch Calvinists during the Tulipmania event in the 17th century, the association released statements insisting that the iron ore price "boom" had eroded "hard-won" economic results and deviated from market fundamentals.

Where should iron ore prices stand?

While weekly iron ore arrivals into China fell to a six-month low in early December, Chinese blast furnace capacity utilisation has also receded with rates falling below 80% in Hebei province's key steelmaking hub of Tangshan. Recent parabolic price movements do not reflect any unanticipated structural changes in the immediate supply-demand balance. Therefore, we believe that iron ore prices are in a state of disequilibrium.

We cite Vale's Brumadinho dam incident as a use-case whereby it took five months for the market to acclimatise to the loss of 83 million physical tonnes and for prices to climb from $75/t in January to a peak of $125/t in July 2019.

In December 2020, there has been no such physical supply or demand "shock" to the market to warrant spiralling price hikes. 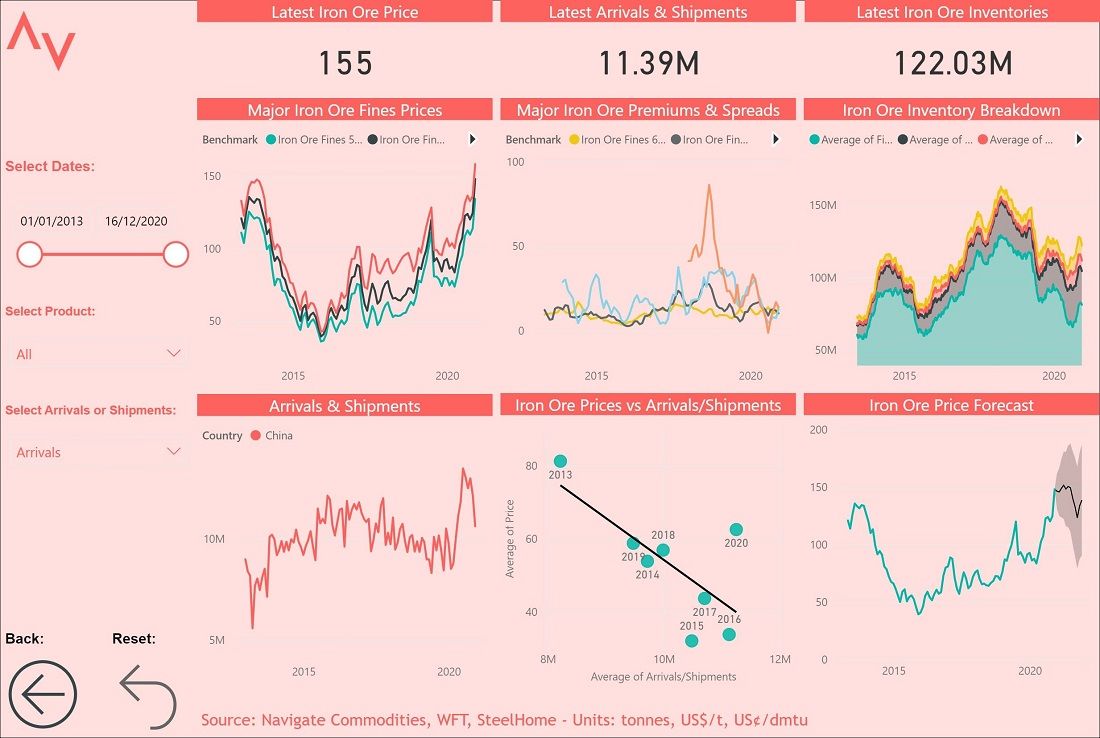 Navigate Commodities estimates iron ore prices have been supported above a $100-$110/t equilibrium by a combination of asset price inflation, relatively tighter market fundamentals, and futures speculation. Moreover, higher iron ore prices are here to stay unless the Chinese government withdraws credit and stimulus, which has already begun to contribute to a domestic inflationary asset bubble.

We forecast the global iron ore supply-demand balance will fall into a larger deficit in the first quarter of 2020, as steel producers in China and the rest of the world start to ramp up output.

As a result, Navigate Commodities expects 62% iron ore fines prices to trade within a range of $150-170/t, cfr China, through the next quarter.

Tombador Iron up on offtake deal