Tough times lie ahead. But unlike in the years following the Great Recession of 2008, governments are eager to invest in job creation. And to achieve that requires major investment in infrastructure. This will drive demand for high-quality steel and the knock-on effect for the metallurgical coal industry will be substantial. 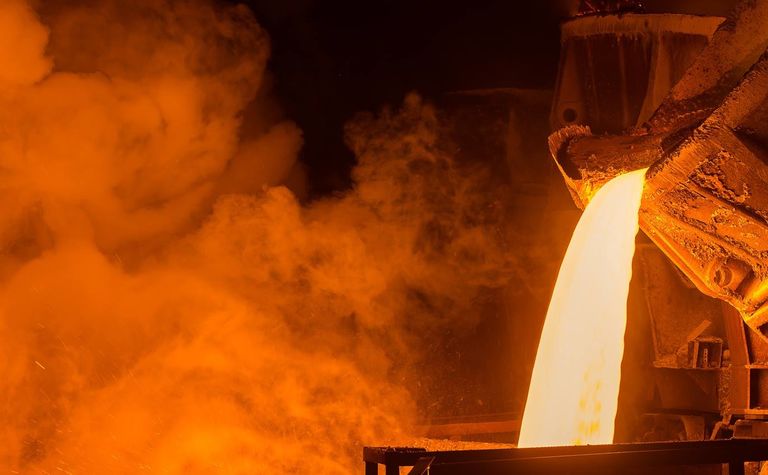 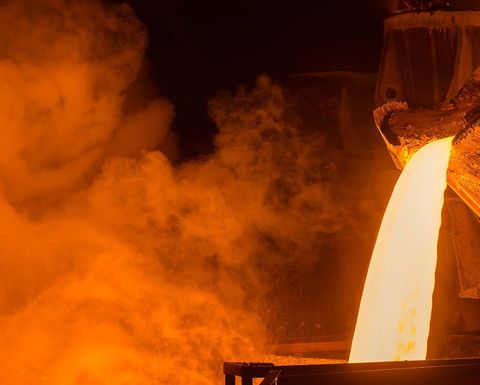 Metallurgical coal demand could fire up in 2021. Image: BHP

The daily challenges of the pandemic on governments across the world has meant longer-term policy decision-making was delayed in 2020. But news about the successes of vaccinations is cause for cautious optimism. And while the crisis is far from over, governments are now seriously contemplating their economic strategies in a post-pandemic environment.

What is the best way to get the global economy back on track?

This is a central question of growing urgency preoccupying governments, as rescue packages amounting to trillions of dollars are announced around the world. Underscoring the critical role government plays in job creation, Keynes famously remarked that "the government should pay people to dig holes in the ground and then fill them back up".

While each country must determine how much debt is too much debt, there is growing consensus that fiscal consolidation programmes involving spending cuts and increases in indirect taxation are not the appropriate answer to the oncoming economic crisis.

Instead, one critical step governments can take to ensure job creation is to earmark significant portions of their stimulus packages for infrastructure. National infrastructure projects require the highest quality steel which of course can only be created with metallurgical coal, or coking coal. Steelmaking delivers the goods and services societies need - road infrastructure, healthcare, telecommunications, improved agricultural practices, renewable and affordable energy. So it's little surprise that steel production is used as a benchmark of development and economic growth.

The opportunities for metallurgical coal are substantial. In fact, government expenditure in large-scale national infrastructure projects combined with growth in the construction and the automotive sectors has spurred the high strength steel market, which is now expected to grow by CAGR 7.4% between 2020 and 2027.

In the US road infrastructure is so poor that one in every three bridges on the Interstate is in need of rehabilitation or replacement.

There is a growing, and bipartisan, consensus that infrastructure stands to play a particularly important role in an economic recovery. President-elect Joe Biden and the Democratic Party have proposed an infrastructure plan which, some say, could eventually escalate into a programme on a similar scale as Roosevelt's New Deal. Within their plan, the Democrats propose repairing existing roads and building new ones, constructing bridges and airports, hospitals and schools.

Long-term steel demand fundamentals remain robust based on urbanisation of developing parts of the world such as Africa and China. According to the World Coal Association, of a total 1.7 billion tonnes of metallurgical coal produced, some 876 million tonnes were used in the production of steel. And that figure is set to grow. In India, where the government has committed $1.4 trillion to infrastructure projects between 2019 and 2023, a staggering $750 billion has been earmarked for spending on the country's rail network.

The pandemic has not ended. But there is now light at the end of the tunnel.

And now is the time for governments and investors to consider the new mega-trends that will follow. The US is preparing for a once-in-a-generation infrastructure programme while emerging economies will need huge amounts of steel to support their ambitious programmes.

And the opportunities for steel don't stop there. ‘New energy', smart cities and electric vehicles are opening the door for the so-called ‘tech metals', of which steel is integral. There are tremendous opportunities for met coal producers as the world emerges into a post-COVID landscape.

*Adam Wilson is head of natural resources at MBU Capital.

Chinese mills have "no negotiation or bargaining power" over iron ore, says economist