Singapore investors and the city-state’s stock market is “just waking up to the potential” of the mining equities space, and could become a regional hub for listed mining service companies too, a Singapore Stock Exchange official has said in an exclusive Mining Journal webinar. 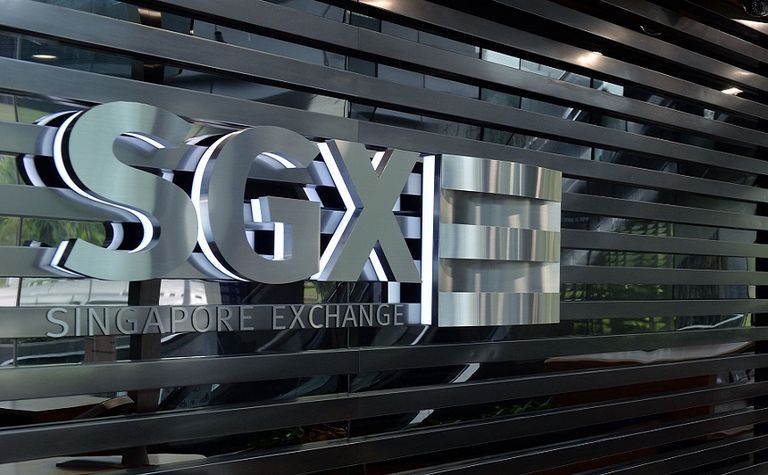 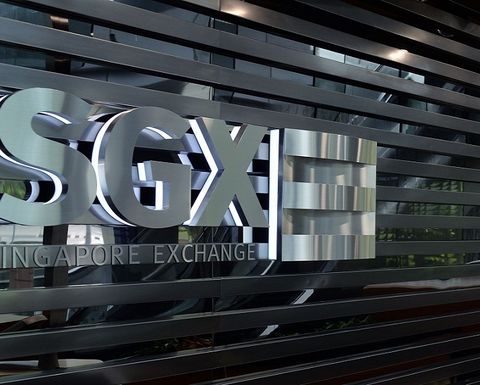 Chong Lek Foong, director of listings with the SGX, said extensive efforts to educate local investors before and since the launch of new mineral and oil and gas (MOG) company listing rules in 2011 had received a strong, positive response, with more than 5400 people attending over 50 seminars and this year's events continuing to attract high numbers of new attendees.

Foong said two new mineral company listings this year, which raised S$53 million (US$38 million), showed an appetite for mining-sector investment that, while still very much in its infancy, was "growing … despite the global headwinds in commodity prices". He also claimed there were "lots of mineral companies from around the world that are in the IPO pipeline".

"Indonesia, Australia and Malaysia have been the immediate source of [SGX] listings from the minerals sector, but I think this is just part of the natural evolution and as the market here continues to develop we will see listings from the rest of the world too," he said.

The ‘evolutionary' path of the Singapore minerals market was also evident in the much higher proportion of mineral company value, as a percentage of a market's total value, in Sydney, Toronto, London and even Hong Kong, compared with Singapore. "The SGX number shows we are at the start of the market [evolution] compared to markets where minerals listings account for a higher proportion of market-capitalisation totals," Foong said. "Just to get to an equilibrium point means many multiples of the current level of minerals company representation. So that's one reason why I'm very optimistic about the minerals market here.

"It's going to be about one milestone at a time. So, for example, we had our first Australian hard rock miner that listed. Eventually we're going to get a broader range of minerals and we are going to have listings from newer jurisdictions. So I think it's really about individual milestones - one achievement building on the next achievement rather than a specific tipping point."

Another positive indicator, according to Foong, is the turnover velocity (TOV) of SGX mineral companies - the value of equity traded as a percentage of total company and segment market capitalisation - which is "very respectable" compared with the other important mining equity markets.

While the Singapore market is seen as a market for producers, or near-production, mineral companies, Foong said part of the SGX's education programme was focussed on exploration and exploration risk and he was aware of growing investor interest in the more speculative end of the value chain. "I think it's a matter of time before the exploration capital market develops," he said.

Asked about suggestions in a recent Mining Journal article (‘Singapore's attraction grows, September 24, 2015) that Singapore was too expensive for junior company listings, and that it lacked investor-advisory and private-investor depth, and liquidity, Foong said recent research showed the SGX was a cheaper place for companies to raise money (based on costs as a percentage of funds raised) than Australia, while latest raisings were built on solid local cornerstone-investor support. Small-to-medium enterprises could also defray costs of establishing a base in Singapore and raising funds by qualifying for the SGX/Singapore Government's new Capabilities Development Grant.

"I've heard that a rock is a rock, but this is really an apples-versus-oranges comparison," he said.

"If we look at the SGX offering we're talking about an Asian exchange with Asian investors, so companies are not only seeking cold hard cash but they really want to get connections into the market here, and profiling into the market here. So straight off the bat I'd say they are incomparable products.

"We are offering something a little bit different."

"So I think again here's a sector that has potential," he said of the potential for more mining equipment, technology and services (METS) companies to access capital via the SGX.

For free registration and access to the webinar, go to http://bit.ly/1L2XdNB