Junior Brixton Metals (CN:BBB) has raised C$1.67 million to advance its Hog Heaven project in Montana, US, as it works to digitise historic paper data contained in 57 boxes. 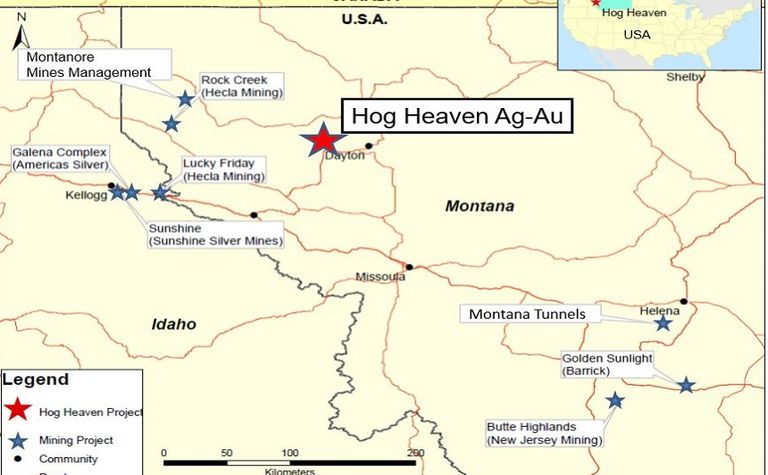 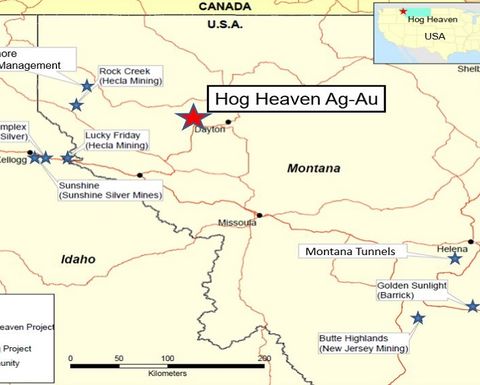 Brixton is digitising data before drilling at Hog Heaven

The fundraising is just over half the amount the company had hoped to raise towards the project, which it acquired in July from Pan American Silver for C$1 million in shares and a 3% NSR.

The company said it had reviewed only 10% of the data on 701 historic drill holes and "a wealth of information" remained to be compiled, digitised and modelled, but chairman and CEO Gary Thompson said they were encouraged by the number of high-grade hits encountered.

"Our goal upon completion of the data review and digitisation of drill hole data is to conduct confirmation drilling with a focus on verifying the historic data via twinning with sufficient drilling as may be required to provide a maiden NI-43-101 resource estimate for the project," he said.

The company incurred a loss of $3.36 million for the nine months to June 30, compared with almost $900,000 in the previous corresponding period, due to almost $1.7 million in exploration costs and increased financing and acquisition activity.