Greatland Gold (LN:GGP) has continued its stellar run, this time due to its exposure to the Pilbara conglomerates gold rush, hitting a 52-week high to lead this week’s list of London and Johannesburg-listed market risers. 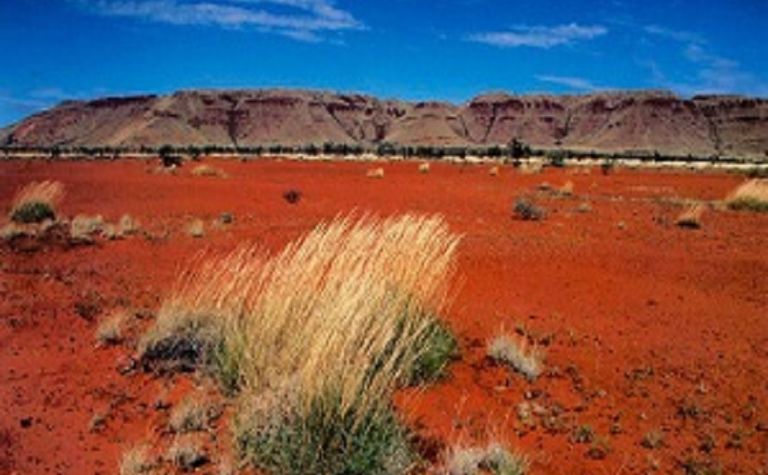 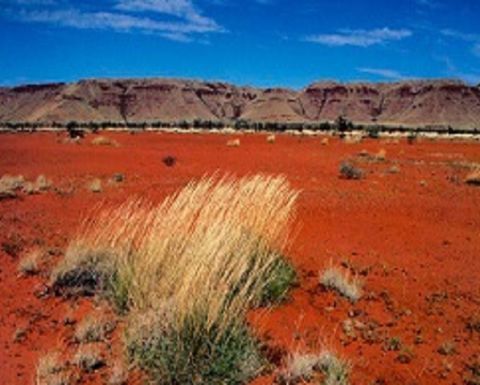 The Australia-focused junior soared last week when it identified multiple gold targets and planned to expand its Ernest Giles land holding in Western Australia and start exploration in the state's north.

It has since updated the market on its Panarama project's potential as part of the Pilbara's new-found conglomerate gold rush, saying a review of data had revealed historic rock chip gold samples and the presence of lower Fortescue Group coarse grained sandstones and conglomerates at two locations.

"This is the equivalent geological setting to that of the Purdy's Reward and Comet Well prospects currently under the operation of Novo Resources Corp (CN:NVO)," CEO Gervaise Heddle said.

"We believe that these developments, combined with the recent surge of gold exploration activity in the Pilbara region, could enhance the strategic value of Greatland's Panorama project."

The market then barely skipped a beat at the company's virtually doubled reported loss for 12 months of £1.25 million, which rose mainly due to exploration costs.

Greatland noted it had raised £1.66 million since the end of the financial year and added it had received binding warrant conversion notices for a total of almost £33,000.

Near the middle of the list, dual-listed Horizonte Minerals (LN:HZM) also gained following news it had applied for the mine construction licence for its Araguaia ferronickel project in Brazil.

Drilling returns the widest, highest-grade interval at Dixie to date 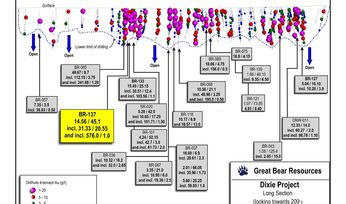 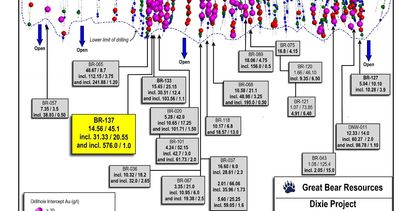