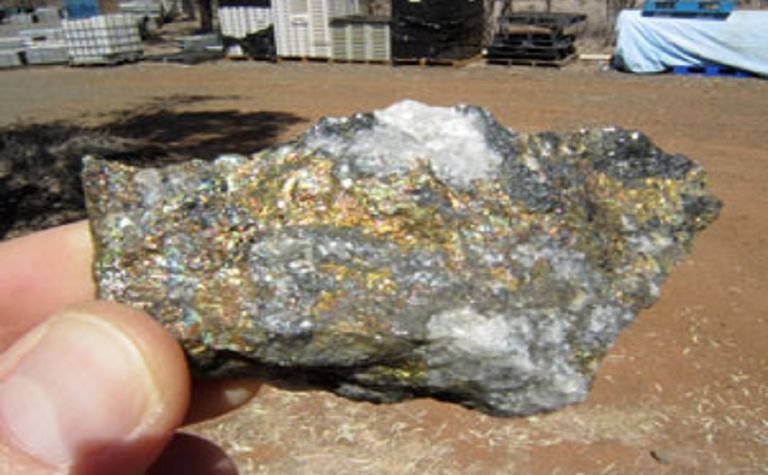 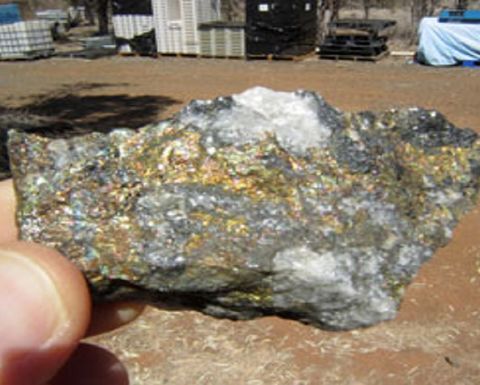 The copper price rose back above US$7,000 a tonne earlier this week on the London Metal Exchange, while zinc remains near 10-year highs and nickel achieved its highest price since early September.

Hampton Hill Mining's shares (AU:HHM) performed strongly in the wake of its annual report last week, where it said its asset value had been enhanced by its stake in Peel Mining (AU:PEX).

"The coming year should bring a greater market awareness of the value inherent in our Apollo Hill royalty asset and the Peel shareholding," chairman Joshua Pitt said.

Applications for Minotaur's share purchase plan exceeded A$2 million and the company scaled it back on a pro-rata basis to accept the targeted $1 million.

In its quarterly report released today, Minotaur said it was comfortably funded to maintain its exploration tempo and project generation work.

The company has extended its programmed from 18 up to 23 holes due to the extensive sulphide mineralisation encountered. 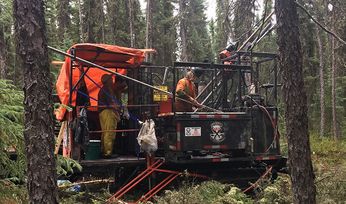 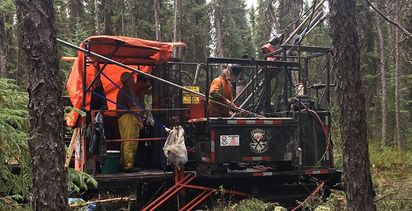