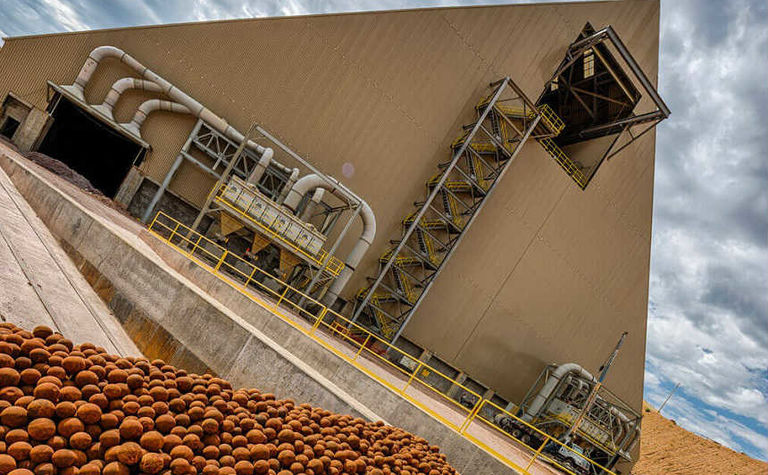 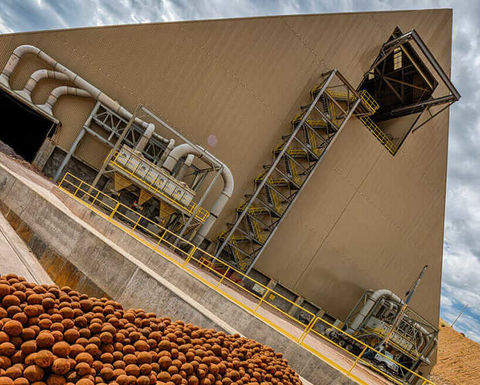 The company recently announced its net profit had more than doubled in the third quarter to US$488 million as metal prices rose and it included its acquisition of Florida East Coast Railway, Reuters reported.

The company's rise was the biggest in this week's list with the only other positive moves by Coal India (IN:COAL) and BHP (AU:BHP), up 0.2% and 0.4% respectively.

The company has also instituted an "integrity pledge" and distributed anti-corruption pamphlets.

BHP gained slightly in the wake of its recent London AGM, where new chairman Ken MacKenzie said his five focus areas would be safety, assessing the portfolio, capital discipline, capability and culture, and social license to operate.

Headed in the opposite direction, Glencore (LN:GLEN) recorded the biggest drop in the list this week of 2.5%.

A 10-day hearing is set to start in London's High Court today to hear claims the diversified miner should be held liable for alleged human rights abuses by Peruvian police against environmental protestors at the Tintaya copper mine in 2012. 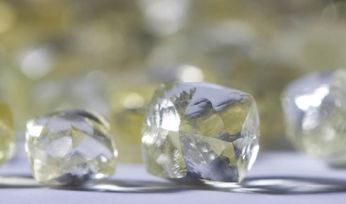 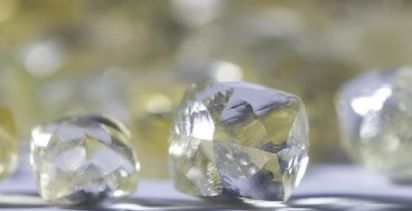