Decelerating industrial production and retail sales data out of China has slowed market activity around the globe. 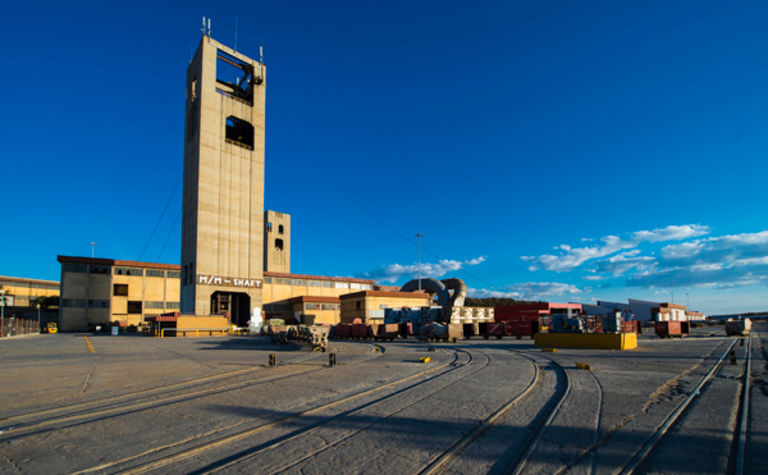 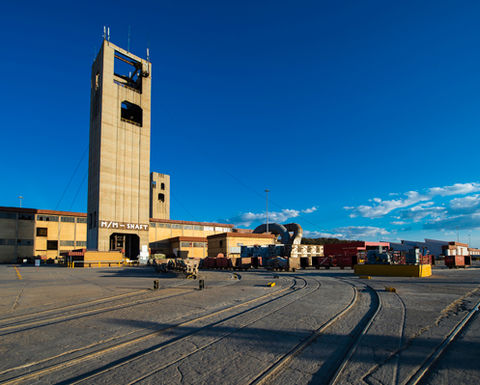 Harmony shares unchanged after a one-day strike at Kusasalethu

In Australia, the benchmark S&P/ASX200 index dropped back about 0.9% to fall below the 6,000 point mark, due in part to weak Chinese lending data and Royal Dutch Shell selling its 13.28% stake in ASX-listed Woodside Petroleum, sending Woodside down more than 3.2%.

Graphite developer Syrah Resources (AU:SYR) was one of the index's top movers with a gain of 4.45%. Its CEO Shaun Verner made a conference presentation yesterday where he said it was the only listed company with a major graphite project in commissioning, adding Balama would be the largest natural graphite mine globally from 2018.

In London yesterday, Glencore (LN:GLEN) managed a slight gain of 0.37% on completing its acquisition of a stake in Peru miner Volcan Compania Minera SAA for US$734 million, taking its economic interest to 23.29%.

In Johannesburg, Harmony Gold (SJ:HAR) was unchanged yesterday as it approached the labour court for an urgent interdict on what it described as an illegal strike at its Kusasalethu mine and appealed to employees to return to work.

Soon after, the company reported that workers had returned to work.

Base metals slump on COVID-19 concerns in China

Gold gains amid talk of hyperinflation