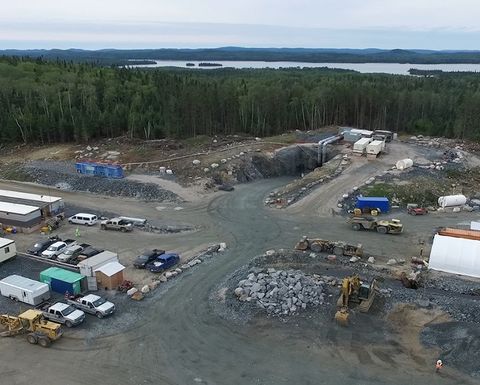 Sugar Zone in Ontario set for commercial production in 2018

Major Harte shareholder, the UK-based Appian Natural Resources Fund, will retain a 19.9% stake in the company by taking up its entitlement, but Orion's US$15 million initial investment in Harte, giving it a circa-7% stake, brings a second significant fund onto its register.

They would also get first dibs on any future acquisition financing. Orion had confirmed its interest in providing project financing Sugar Zone, which has already been the focus of long-term underground development (under exploration permits to retrieve bulk samples), and had gained a right to match any rival project financing proposal "at the indicative term sheet stage only".

Orion has been involved in a series of mine financings across the commodity spectrum, and multiple jurisdictions, in recent times. Appian, which launched a new US$375 million natural-resources fund in 2014, has also been deploying capital steadily into the junior mining space over the past two years. 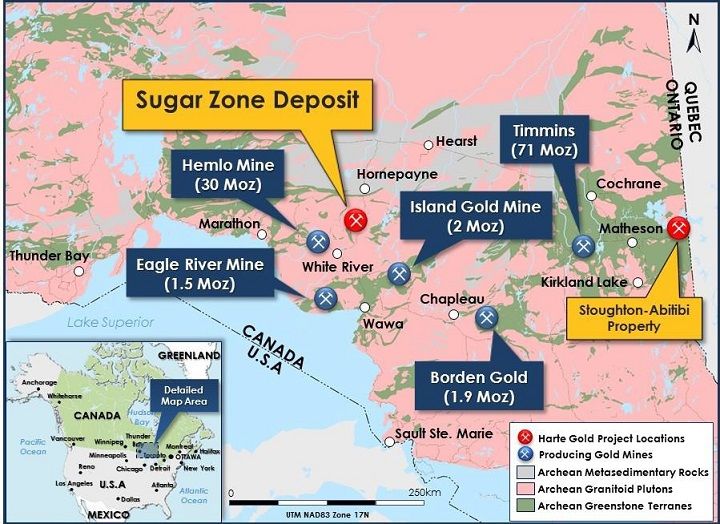 Harte's latest bought-deal private placement (via Cantor Fitzgerald) of 55.3 million common shares, at C47c, and 1.8 million flow-through shares (C56c/share), adds to the C$20 million it already has in the bank. The company's shares have risen about 71% the past year but are down about 41% from highs in the first half of 2017.

The company is looking to start commercial production at Sugar Zone next year, and is continuing a large-scale extensional and more regional exploration program aimed at significantly expanding the current resource base at the project.