Markets have closed marginally higher ahead of today’s decision by the US Federal Reserve’s Federal Open Market Committee which is widely expected to raise interest rates. 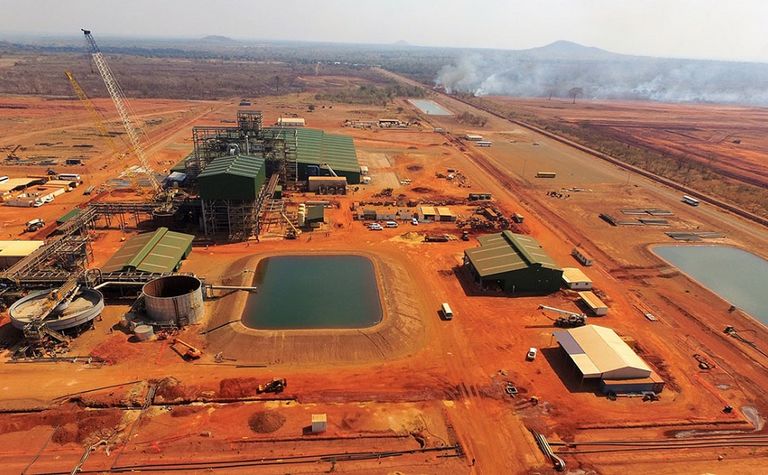 The spot gold price has hovered around yesterday's mark of US$1,243 an ounce after hitting a five-month low earlier on Tuesday.

The lithium miner, graphite developer and iron ore miner had no news to report but the iron ore price is back above $70 per tonne, with 62% fines reaching $71.25/t on the London Metal Exchange yesterday.

Glencore (LN:GLEN) closed 1.1% lower after an investor update, where the diversified miner and commodities trader said it was the best-placed large cap resources company for the electric vehicle revolution and was able and willing to grow its business.