Ortac Resources (LN:OTC) has confirmed it will change its name to Arc Minerals and trade under the new ticker ARCM. 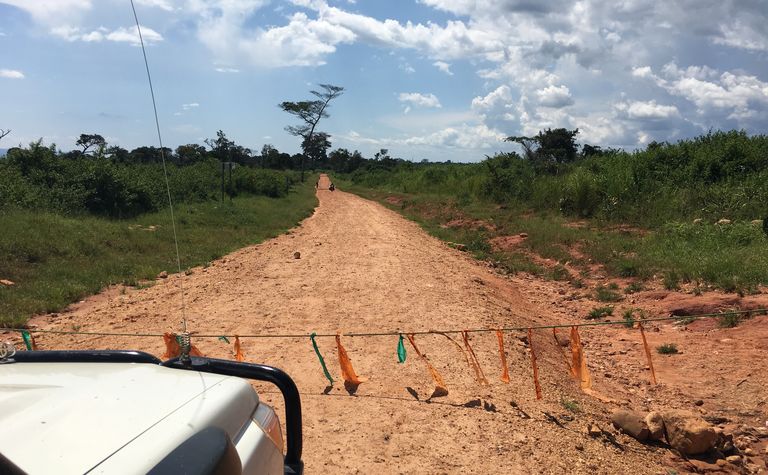 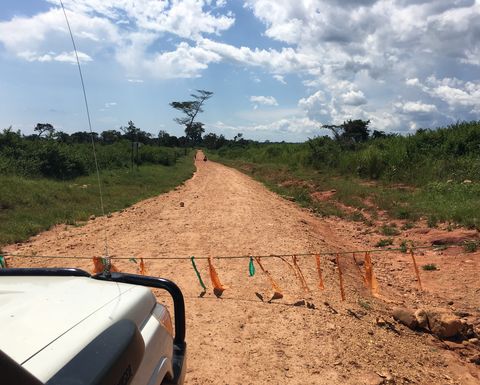 Down a new road: Ortac has changed its name to Arc Minerals

It will start trading under the new name on January 22.

The company's executive chairman Nick von Schirnding said the renaming represented a "new chapter" and followed a number of material changes that had taken place recently, including its strategy to focus on its high-quality African exploration assets.

Ortac owns an 84.7% stake in Casa Mining, which holds a 71.25% interest in the Misisi gold project in the DRC's South Kivu region. This gives Ortac a 49.9% stake in the included Akyanga project.

Among other stakes, the company also holds a 14% interest in copper-cobalt focused Zamsort, which will rise to 19.35% once it converts an 8% secured convertible loan.

"Having made major strides in consolidating and advancing our highly attractive gold prospect at Casa, we are now actively pursuing discussions with fellow stakeholders at Zamsort, which is an attractive Zambian copper/cobalt asset," he said.

Nomad and broker SP Angel said the company's recent drilling at Akyanga appeared to be extending the footprint of the known mineralisation in the Democratic Republic of Congo, leading to better definition and expansion of the gold resource.

"The change of name comes as the company moves towards a new phase focused on its African projects," the broker said.

Premier African Minerals agrees to hand over its 4.5% interest