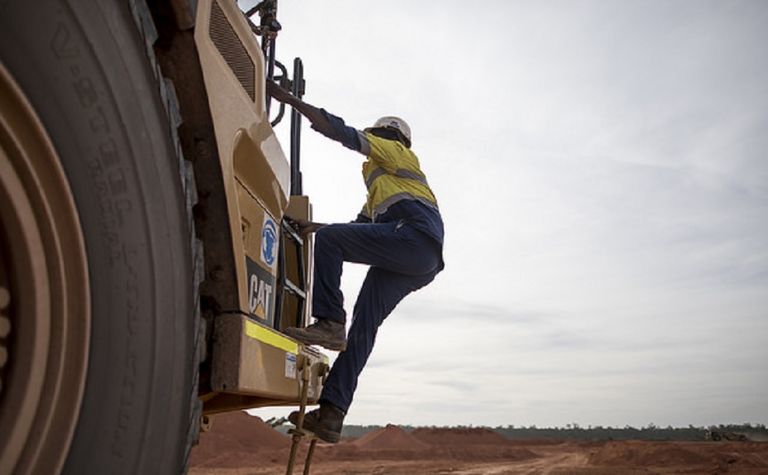 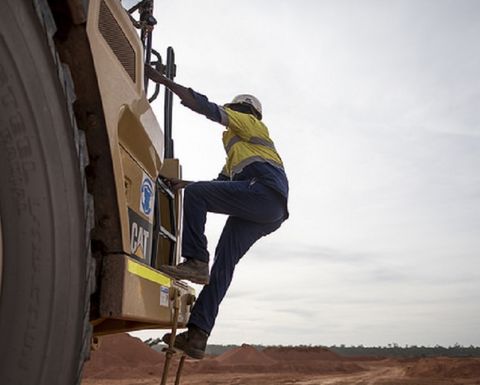 The miner announced a record quarter for iron ore, shipping 90 million tonnes from its Pilbara assets and met or beat its production guidance in most commodities bar hard coking coal, which was impacted by Cyclone Debbie in Australia early last year, and copper which was hit by a 43-day strike at its Escondida joint venture.

However Rio flagged an issue at its Oyu Tolgoi joint venture, which is evaluating a tax assessment for about US$155 million from the Mongolian Tax Authority relating to an audit on taxes imposed and paid by the company between 2013-2015.

Fellow major BHP (AU:BHP) also dipped a little in Australian trade ahead of issuing its half-yearly results later this week.

The US had a public holiday yesterday while in Canada, Teck Resources (CN:TECK.A) was up 1.44% and Goldcorp (CN:G) gained 6.76% as the strengthening gold price held above US$1,340 an ounce on the spot market today.

Both the S&P/TSX and S&P/TSX Venture Composite Indices had closed higher, while the FTSE 100 closed slightly lower, as did the S&P/ASX 200.