The gold price fell back on Friday morning after US president Donald Trump sought to reassure investors by talking up the economy and the need for a strong dollar. 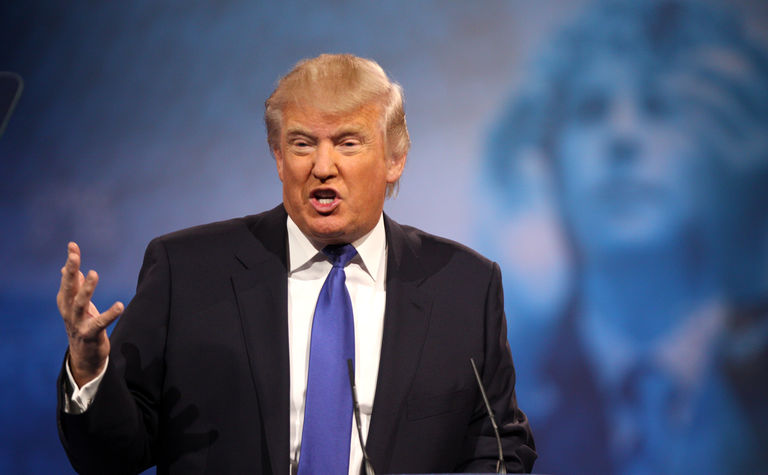 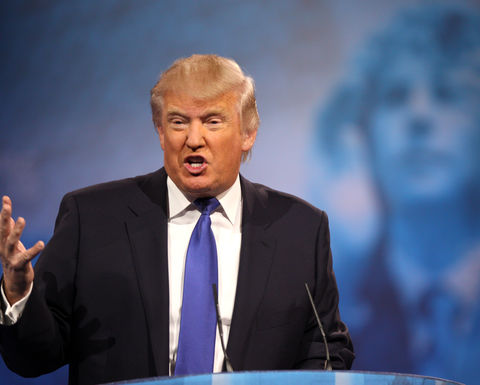 The yellow metal's ascent was halted after Trump, currently at the World Economic Forum in Davos, Switzerland, contradicted US treasury secretary Steven Mnuchin's earlier assessment of a weak dollar being good for US international trade.

Just before 9am UK time, gold was trading at US$1,356 per ounce, down from a recent peak the day before of $1,365/oz. This is still $20/oz higher than where the yellow metal started the week at.

On Thursday in an interview with CNBC, Trump, who has put in place several protectionist policies since coming into the Oval Office a year ago, said the US economy was doing well and he saw the dollar getting "stronger and stronger".

"Ultimately I want to see a strong dollar," he said.

On Wednesday in a panel at Davos, Mnuchin said: "Obviously a weaker dollar is good for us as it relates to trade and opportunities."

A day later, he said the short-term position of the dollar was "not a concern of mine".

US miners generally warming to Biden