"Obtaining this credit facility … is an inspiring endorsement"

Lithium Energi Exploration (CN:LEXI) has secured a C$16 million (US$13 million) funding agreement which it will use to work towards establishing a resource estimate on part of its lithium brine portfolio in Argentina. 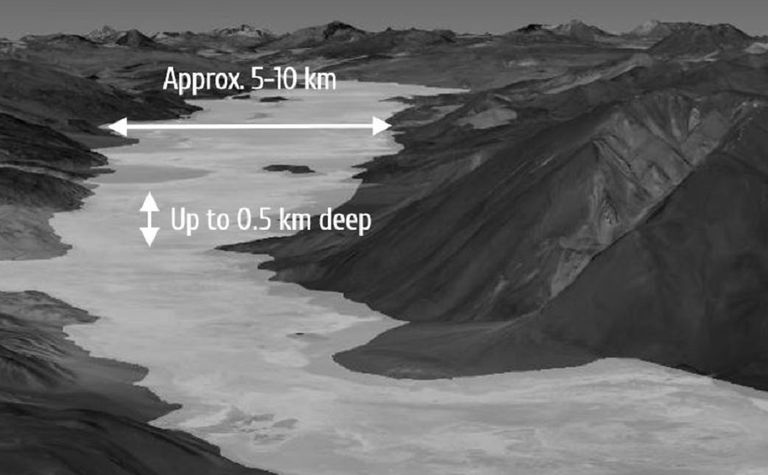 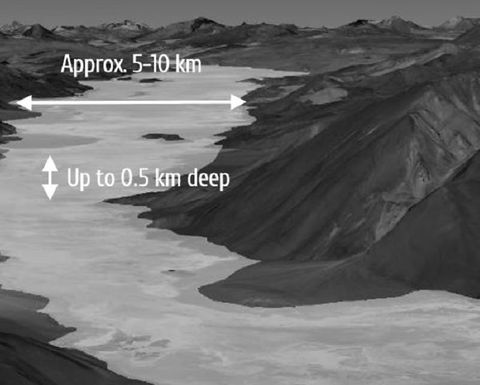 LEXI has received an initial $4 million under the unsecured lending arrangement with Arena Investors which allows for up to four additional quarterly tranches of $3 million.

"Obtaining this credit facility from such a large, impressive institutional investor is an inspiring endorsement that should assure the company's ability to complete a resource estimate on a large component of the company's properties within the next 12-18 months," CEO Steven Howard said.

LEXI currently has 90,244ha of lithium brine properties in Catamarca in and around the Antofalla Salar and has a first right of refusal to acquire another 148,839ha, of which the majority is in the Antofalla complex and the remainder in the Pipanaco Salar.

In August, LEXI said it has potentially expedited its path to production in Catamarca after signing an agreement with IBC Advanced Technologies to develop a processing plant using IBC's Molecular Recognition Technology.

LEXI had negative working capital of C$1.08 million (US$0.9 million) at the end of August, mainly due to increased activity resulting from its acquisition of the Argentine properties, and share-based compensation during the six-month period.

It was planning phase one exploration to start this month and drilling in the third and fourth quarter.