"We look forward to reporting our first gold pour"

Northern Vertex Mining (CN:NEE) is on the cusp of being the US’s next gold and silver producer and has started stacking ore on the new leach pad at its Moss mine in Arizona. 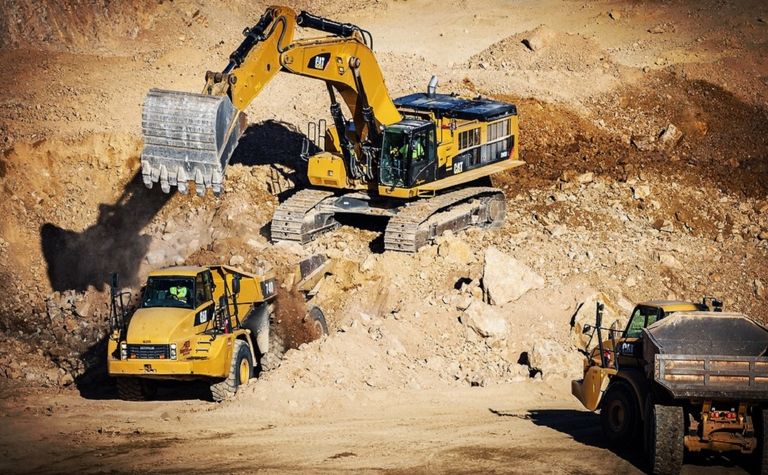 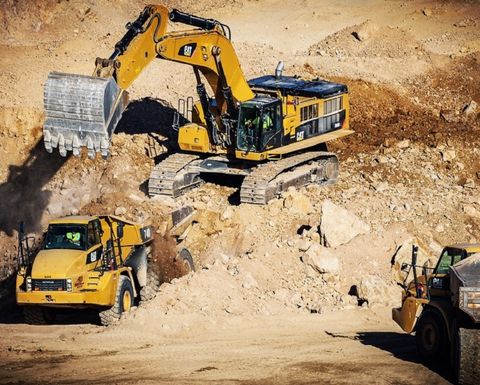 Next US gold and silver miner nears production

Commissioning is continuing and production is ramping up to an initial stacking rate of 2,500 tonnes per day before building to 5,000t/day.

The company said to the best of its knowledge, Northern Vertex was the next publicly-traded company to initiate gold and silver production, which is scheduled for this quarter, in the US.

"As piping on the heap leach pad has commenced and the refinery furnace is to be commissioned next week, we look forward to reporting our first gold pour," president and CEO Kenneth Berry said.

Northern Vertex said it had achieved a high of 600t/hour through the crusher versus its nameplate capacity of 336t/h, the site power station was now online and mining contractor NA Degerstrom was continuing to optimise a 12-month production schedule.

The company expects to produce 455,125 gold-equivalent ounces over a 10-year mine life at an all-in sustaining cost of US$603/oz AuEq with initial capital expenditure of US$61.6 million, according to a 2017 preliminary economic assessment.

Patriot Gold (CN:PGOL) has a 3% royalty on the Moss mine.

Northern Vertex shares have ranged between C42.5c-70c in the past 12 months and were unchanged yesterday at 54c. 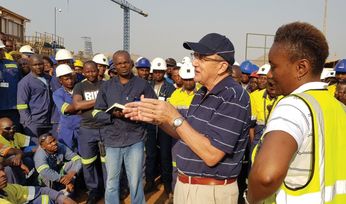 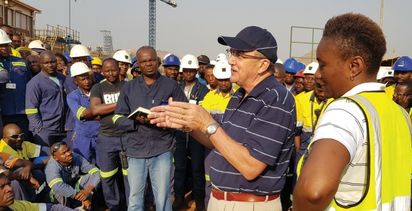 FDN on time, on budget, but permits pending